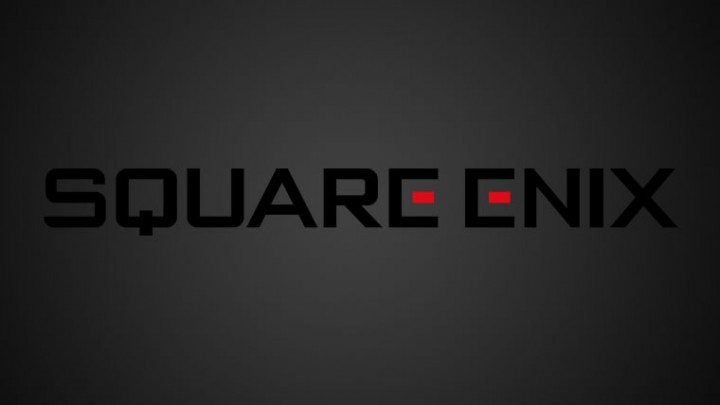 Square Enix has announced its PAX East 2015 lineup and a lot of the company’s biggest games will be on display.

At the Square Enix booth, there will be playable versions of Final Fantasy Type-0 HD, Final Fantasy XIV: A Realm Reborn and Life is Strange for you to play.

Square Enix will also host several panels at PAX East 2015 as well. The games with panels include Final Fantasy XIV, Final Fantasy XV, Life is Strange and Just Cause 3. Each of the panels will last 60 minutes each.

Square Enix’s Final Fantasy XV panel sounds like the most interesting one. The company will also be live-streaming this panel online as well. The game’s lead designers, Wan Hazmer and Prasert Prasertvithyakarn will be there to share their experiences on working on the game. They will also be revealing some new information on Final Fantasy Type-0 HD too.

The main people from Avalanche Studios will be there to promote Just Cause 3. They will be discussing the direction the new game will have, as well as its new features too. Just Cause 3 will be out later this year, and it’s already looking very pretty.