Square Enix Bringing Back Xenogears For A Fighting Game 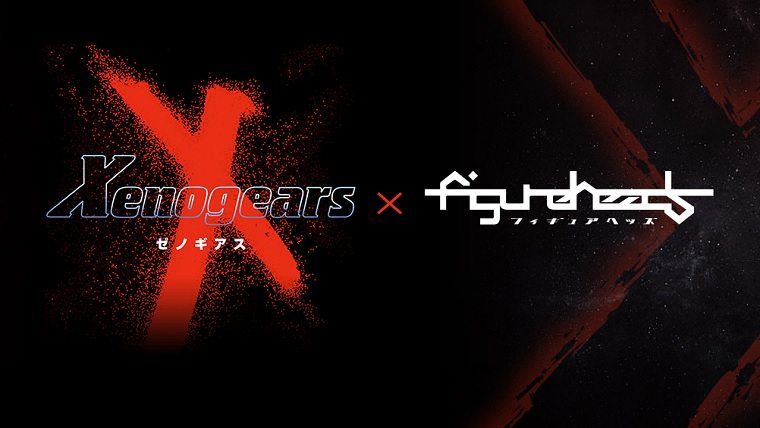 It has been a very long time since Square Enix has even acknowledged the PSOne classic Xenogears, but they have recently done just that for a very strange reason. A teaser site has been revealed by them that features Xenogears x Figureheads, with more information coming soon.

While I know that this probably got a lot of people really excited for a couple of seconds before they sadly realized that this is just a collaboration for a fighting game with the PC game Figureheards, it’s still something. The game is about to enter its beta phase in Japan.

As mentioned beforehand, no actual information has been revealed about the crossover yet, with the exact details listed as coming on February 23. You can check out the teaser for this via the video below.

Even though this isn’t the remake announcement that many would have loved to see, it is at least nice to hear about the Xenogears name in some shape or form. Hopefully this will snowball and we’ll finally get more Xenogears at some point down the line.