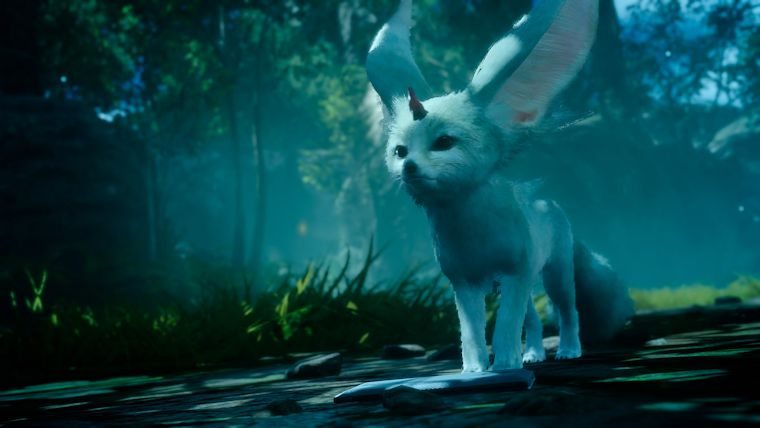 It’s no doubt that Square Enix has made a huge investment on Final Fantasy 15 after working on the game for so many years. The company is predicting that the game will do very well when it comes out.

Square Enix reported on its most recent financial earnings and it forecasted what it could make in the current fiscal year ending on March 31st, 2017.

As highlighted by DualShockers, Square Enix anticipates that its revenue will increase between 16.8 percent to 26.1 percent compared to the prior fiscal year. Operating income is expected to go as high as 6.6 percent to even 30.0 percent.

Square Enix’s successes in the prior year were thanks to games such as Final Fantasy XIV, Dragon Quest X, Just Cause 3 and Rise of the Tomb Raider.

Final Fantasy 15 director, Hajime Tabata, said in the past that he hopes the game could sell between 7 to 10 million copies worldwide during its lifetime. This is doable if the game manages to attract older fans that were not satisfied with the more recent XIII trilogy.

Final Fantasy 15 will be out worldwide on September 30th, 2016 for the PS4 and Xbox One consoles. Don’t expect to see a PC version anytime soon as Square Enix is concentrating on finishing the console iterations first.