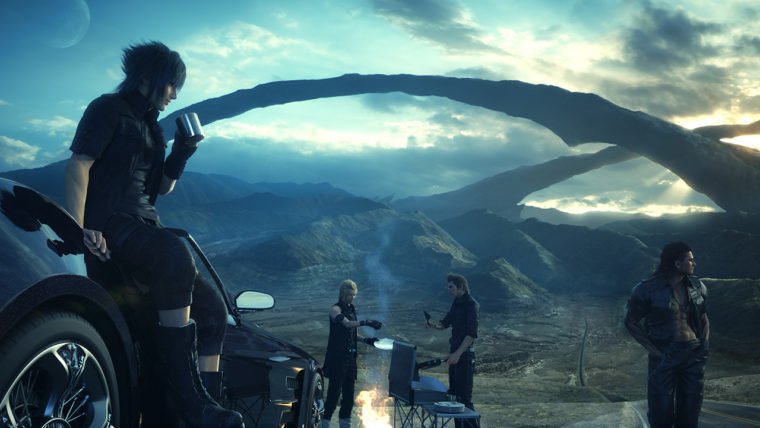 Square Enix has now given a development update to Final Fantasy XV. It appears the game is going along well at the moment.

Square Enix announced on Twitter: “Development update! The pre-beta version of #FFXV is complete. For the past 6 months we have focused on crossing this line.

We’re making great progress towards #FFXV and our big event next March will reveal lots more. Hope you’re looking forward to it. TBT”

There you have it ladies and gentlemen. Square Enix is making a lot of progress on the game’s development. This is far better than the progress the developer made when the game was still called Final Fantasy Versus XIII. The March event should also give us more details and also a release date.

Final Fantasy XV director, Hajime Tabata, is still promising the game has a 2016 release date. It’s likely the game will be out in the latter part of 2016. Still, it’s great to see that the game will be coming out. Many feared the game would be in limbo after no updates were given when it was still known as Final Fantasy Versus XIII.