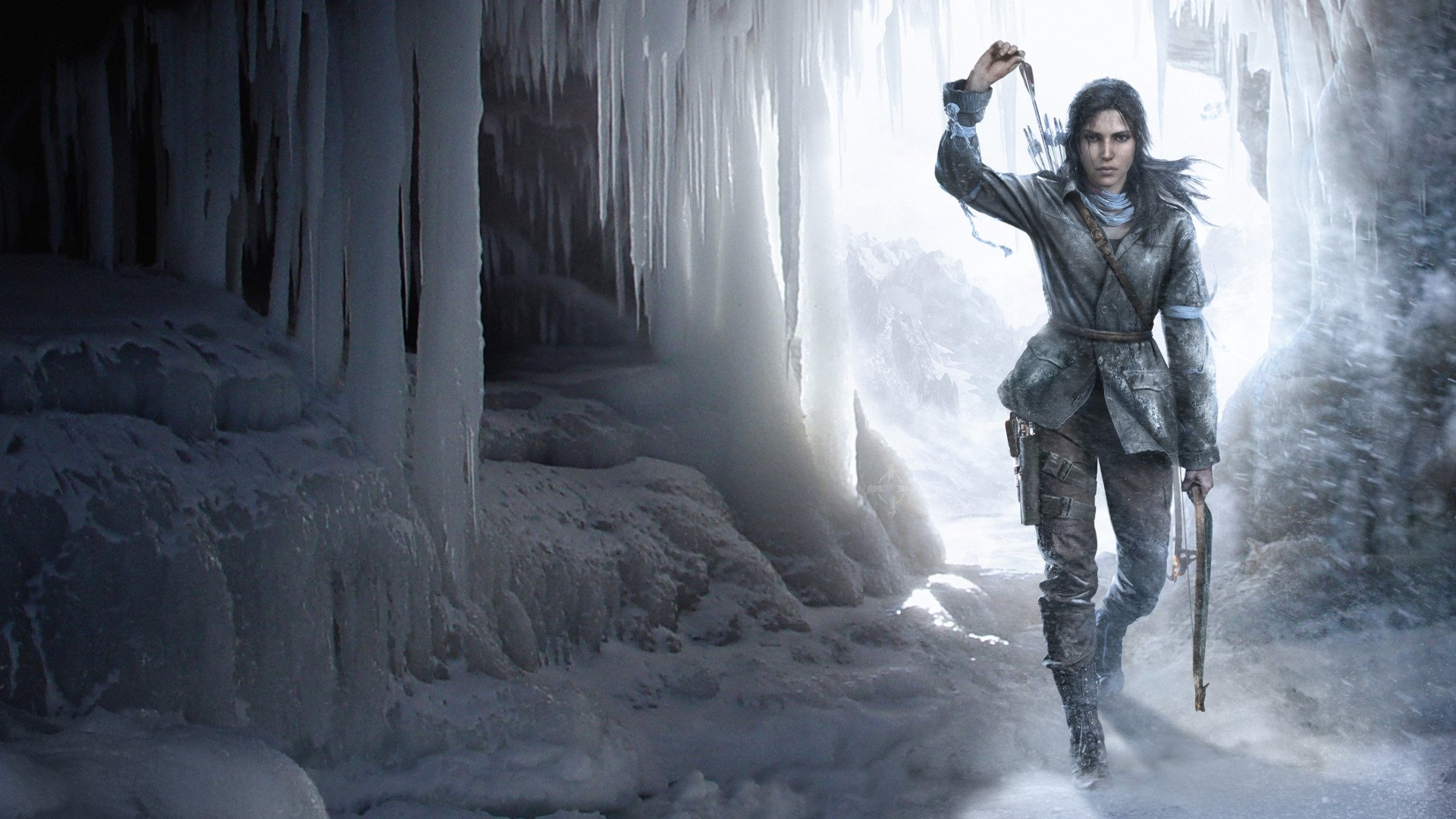 Microsoft stunned the masses last year following the announcement of Rise of the Tomb Raider as a ‘holiday 2015 exclusive’ for Xbox platforms.

As has been recently revealed, Rise of the Tomb Raider is set to come to PC and PlayStation 4 in early 2016 and holiday 2016 respectively. The initial announcement saw developer Crystal Dynamics and the owner of the IP, Square Enix, receive a wealth of anger and discontent from disgruntled fans.

In an interview with examiner.com, Square Enix CEO of Americas and Europe, Phil Rogers, has shed some light on the decision making process that ultimately saw Microsoft emerge with timed-exclusivity of Rise of the Tomb Raider.

“I hope fans know that it wasn’t an easy decision. I think any sort of partnership at this level is a decision that took a long time for us to get to. The decision at a studio level, we took very, very seriously. We knew it would, in the short-term, disappoint fans,” Rogers said.

“What we saw in Microsoft, which is probably not as well known, is that Microsoft’s passion for Tomb Raider is amazing. Having been working with us on previous games in a lesser sense, they’ve been supportive. [However], for Rise of the Tomb Raider, they’ve just brought this passion and belief that has really enabled us to blow people away. People should feel that about Microsoft. Their commitment to Tomb Raider is just amazing for us,” he added.

Evidently, the encouragement received from Microsoft was a major factor in Square Enix’s decision, and that’s in no small part thanks to head of Xbox, Phil Spencer.

“If you don’t know, Phil visits Crystal [Dynamics] every time he’s in the Bay Area. Phil is the most welcomed guest, he’ll come talk to the team, play the game and [Microsoft] is a very committed organization to our properties. It just makes it that much more exciting for us,” Rogers stated.

“It becomes the most important thing. We’re about growing our IP, this is a long-term decision. We’re going to take Tomb Raider up to the next level. With Microsoft’s belief, passion and sort of muscle to help us deliver, we really think this is going to be an awesome game that people will enjoy for years and years to come,” Rogers said.