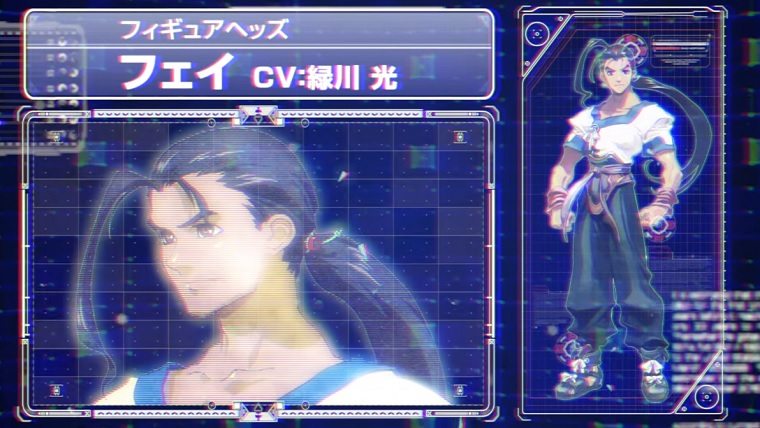 While we had learned recently that Square Enix was planning some kind of fighting crossover with Xenogears and their upcoming mecha fighting game Figureheads, they have now fully revealed the details.

Many of the characters from Xenogears are set to be included in Figureheads, such as protagonist Fei Fong Wong, Elhaym Van Houten, Citan Usuki and Bartholomew Fatima. The Weltall, Brigander and Seibzehn gears will also be included in the game.

The pre-beta phase for Figureheads will begin on PC on February 25th, while continued play will net you certain rewards. If you play until April 7th you get various items that are dependent on the amount of matches you play, while playing until April 14th will get you Bartholomew for free.

Unfortunately, there is no news regarding a localization for Figureheads yet, though you can check out the game in action via the trailer below.

The fact that Square Enix has decided to bring back characters from Xenogears into a new game, regardless of how minor of a game it is, has certainly gotten fans’ hopes up for a possible remake of the original PSOne game. The game originally released in 1998 and is considered one of the best games the console has to offer.