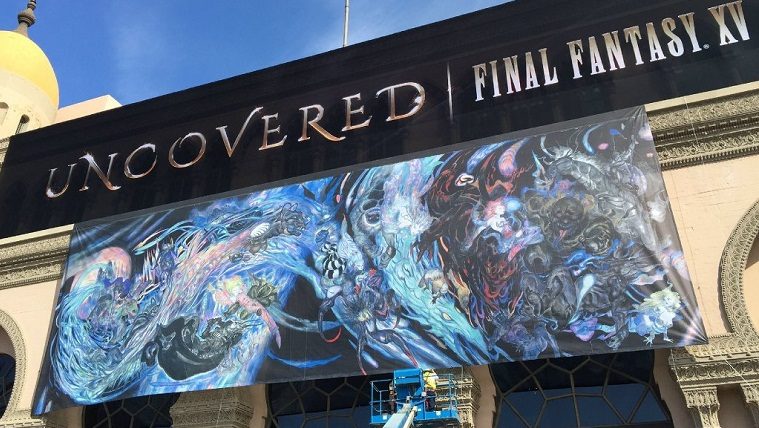 The Final Fantasy XV release date announcement event is happening later this week, but more special events are being planned by Square Enix later this year.

Wario64 on Twitter shared a message that was given out to those that got tickets to this week’s Uncovered: Final Fantasy XV. It sounds like there will be more things to look forward to.

The message said: “RSVP/ tickets for US residents only and will be limited to one per person to allow everyone a fair chance of attending. Square Enix apologizes to anyone that wishes to attend that is not a US resident. Look forward to future regional activities and events that will be happening in the lead-up to the release of Final Fantasy XV, details of which will be revealed at the appropriate time“.

In related news, a NeoGAF user shared a poster for this week’s event that looks at the many summons that could be in the final game. Most of the popular summons from previous games could be making a return.

Check back on Wednesday to see when the release date for the game will be. It’s likely Square Enix will also be announcing some special editions for Final Fantasy XV and more.