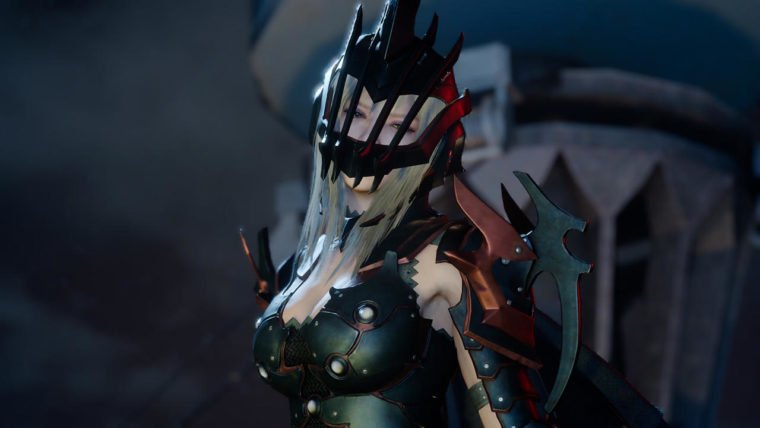 The Uncovered: Final Fantasy XV event is happening next week and Square Enix posted more details on what we should expect to see in it.

Apart from the release date for the game, Square Enix will also be revealing tons of other unannounced details. They promise these details have never been seen or heard of before.

They also said that the event will show us new content. This could mean they will be revealing some type of special edition for the game. Final Fantasy games are famous for including cool things for their special editions.

Uncovered: Final Fantasy XV is sold out, but fans can watch all of the action unfold online. The event is being broadcast via YouTube and Twitch on March 30th, 2016 at 7pm PDT/3am BST.

The cool thing about the stream is that it will be broadcast in multiple different languages. This includes English, Japanese, German and French.

If that’s not enough for you, Square Enix will also be showing a pre-show of the event starting at 6PM PDT (9PM EDT). The pre-show will be hosted by Square Enix UK’s community manager, Dan Seto. He will also be hosting a post-show after the main event concludes.