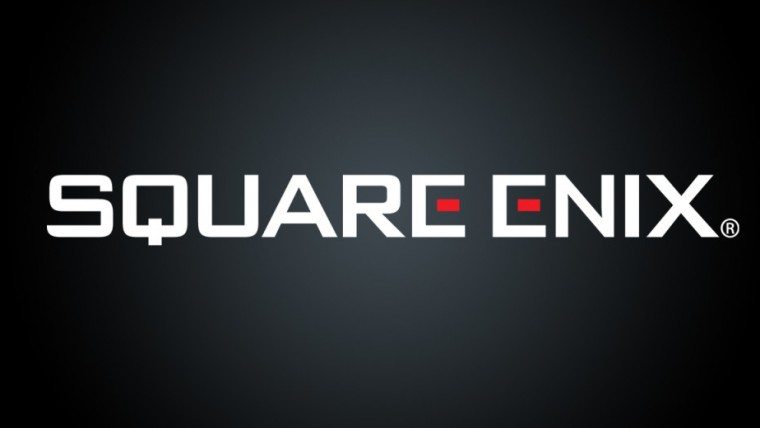 Square Enix has revealed the list of games that will be present at the upcoming Tokyo Game Show 2017 in September, which includes titles that are launching soon or they are receiving new content. As its obvious, the Final Fantasy series occupies a great portion of the list, although there is still space for smaller projects like Lost Sphear, from the creators of I Am Setsuna, or Project Octopath Traveler, the company’s new RPG for Nintendo Switch. There will also be new information about the recently announced Secret of Mana 3D remake.

As for the upcoming major releases, it is expected that the company reveals new characters joining the roster of Dissidia: Final Fantasy NT, from which you can read our closed beta impressions. From Final Fantasy XV, there could be more details about the recently announced PC and mobile versions, as well as the Assassin’s Festival available with the latest update.

The official description of the schedule also suggests that the company will reveal the first gameplay footage of the upcoming Final Fantasy Explorers Force, the multiplayer action-RPG for mobile, and a special event about the 30th anniversary of Final Fantasy, which would be the perfect occasion to announce new HD remakes for any current platform.

Here is the official list of Square Enix games present at the event:

The Tokyo Game Show 2017 will take place in Japan from September 21 to September 24.