The latest news in the world of video games at Attack of the Fanboy
January 30th, 2015 by William Schwartz 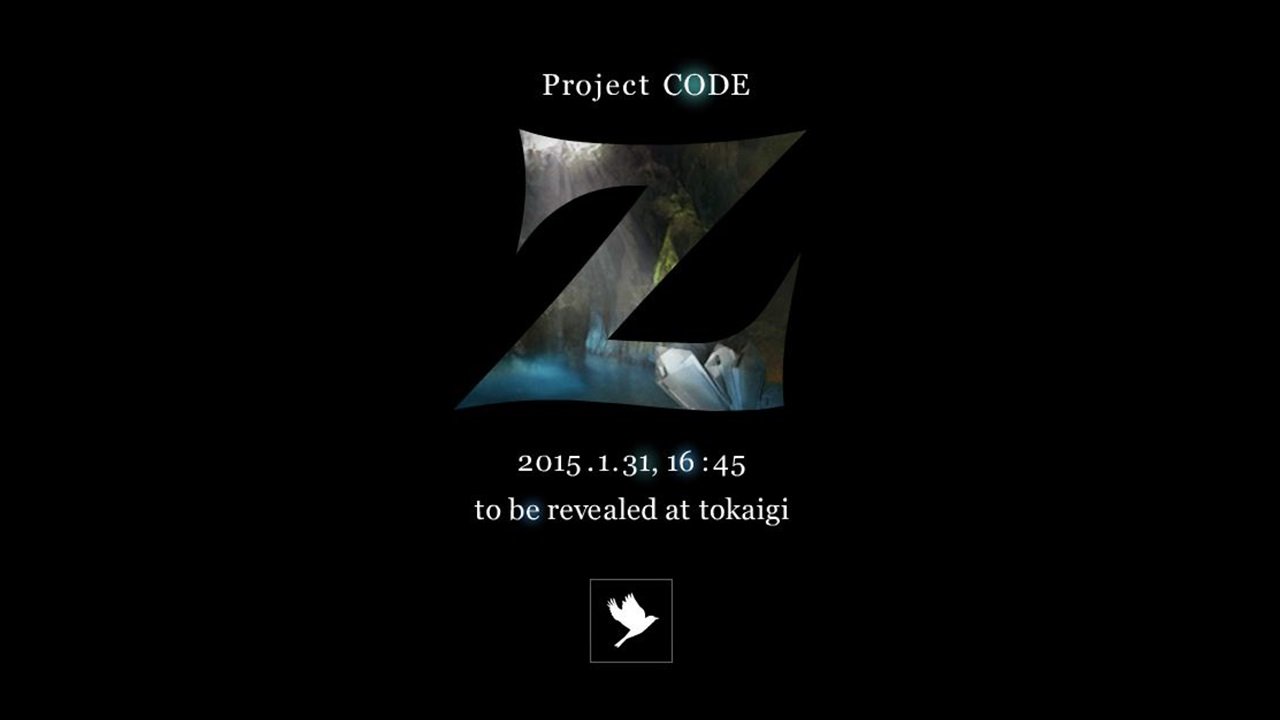 Square-Enix is known for teasing their fans as they have a large library of beloved titles. Lately, they have been teasing something referred to as ‘Project Code Z’ which appears on a Japanese Square-Enix website.

The website reveals that the game is a PlayStation 4 exclusive as shown by the logo in the bottom left, and has only a lonely ‘Z’ in the middle. A reveal is set to occur tomorrow during Tokaigi Game Party 2015 in Japan. The teasing continues on Twitter where the official ‘Project Code Z’ page teased an interesting statement that might give fans a hint at the game. The line is as follows; “It was cold outside and so was my mind…” Although rather bland and maybe just a tease for the sake of teasing, no reason to let it go by unmentioned given Square’s history of leading fans on (looking at you Final Fantasy VII).

Fans over at NeoGaf are running amok with various theories on what ‘Project Code Z’ could mean. Many seem to believe that it stands for ‘Zodiac’ which might be hinting at a Final Fantasy XII HD on PS4. Of course that would be too perfect so we must eliminate that. Hopefully we will find out in just a few short hours as Tokaigi Game Party 2015 commences in Japan.