The latest news in the world of video games at Attack of the Fanboy
October 28th, 2016 by Mike Guarino 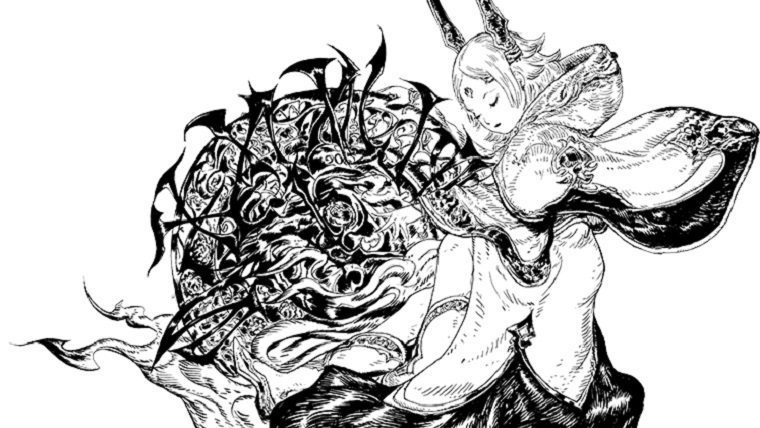 While we still haven’t seen the release of the highly-anticipated Final Fantasy 15, there’s still plenty of action going on with the Final Fantasy series. Final Fantasy 14 is still supported regularly, a new mobile Final Fantasy game launched earlier this year, and it looks like another one is on the horizon.

Square Enix appears to be teasing a new mobile game for the series, with a countdown on their website implying that an announcement will be made in 5 days. The website notes the platforms as being iOS and Android, following in the footsteps of Mobius Final Fantasy earlier this year.

However, what makes this more interesting is that it appears to involve Chrono Trigger director Takashi Tokita in some form. The director posted a message on the page that says, “Final Fantasy is about characters with anger and sadness, and dramatic battles full of humanity. And more than anything else, we should not forget the fantasy.”

The page also includes new artwork, which is shown at the top of this post. Final Fantasy 15 will launch for PlayStation 4 and Xbox One on November 29th.