Square Enix’s Gamescom 2016 Lineup Is Their “Biggest Ever” 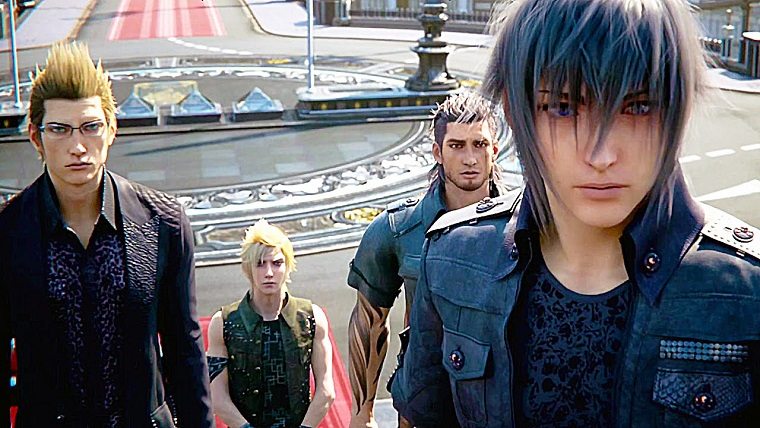 Square Enix is set to have an extensive lineup at Gamescom 2016, but now the publisher is calling it their biggest ever. There will be over 220 demo stations for people to try out their upcoming games, which includes a variety of their major franchises.

The following is the complete list of Square Enix games that will be playable at Gamescom 2016:

“At this year’s E3 we presented our biggest line-up ever. At Gamescom 2016 we will set another mark with the biggest show in our history. We are very happy to offer hands-on of these highly-anticipated titles to gamers from all over the world.”

While this is definitely an incredible lineup of games to looking forward to, the publisher claims that there will also be announcements for new games at the event as well. All of this will take place between August 19th to August 21st in Cologne, Germany.