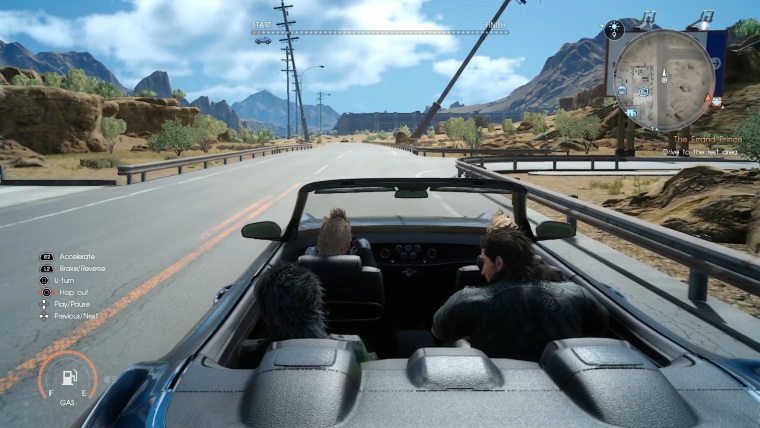 Square Enix is partnering with Machine Zone in order to make a new mobile MMO video game that is based on the same universe as Final Fantasy 15.

As announced via a press release, the two companies are developing the “first ever mobile massive-multiplayer game set in FINAL FANTASY XV.”

The game will add characters, storylines and the soundtrack from Final Fantasy 15 and it will allow millions of players to play the game in a single universe all in real time. Machine Zone is the developer and they have made hits like Game of War and Mobile Strike.

Machine Zone has a stellar track record in the mobile gaming space and we are putting FINAL FANTASY XV in trustworthy hands,” said Yosuke Matsuda, Square Enix President and Representative Director. “We are very excited to work with the MZ team to bring together two leaders in the gaming world and look forward to FINAL FANTASY XV on MZ’s amazing gaming platform. We’ll work together to create MZ’s next great global mobile MMO game

The press release did not specify when this Final Fantasy 15 MMO will be out, but it’s likely to be released next year. The actual game is out on November 29th for PS4 and Xbox One.