The latest news in the world of video games at Attack of the Fanboy
June 30th, 2017 by Jose Belmonte 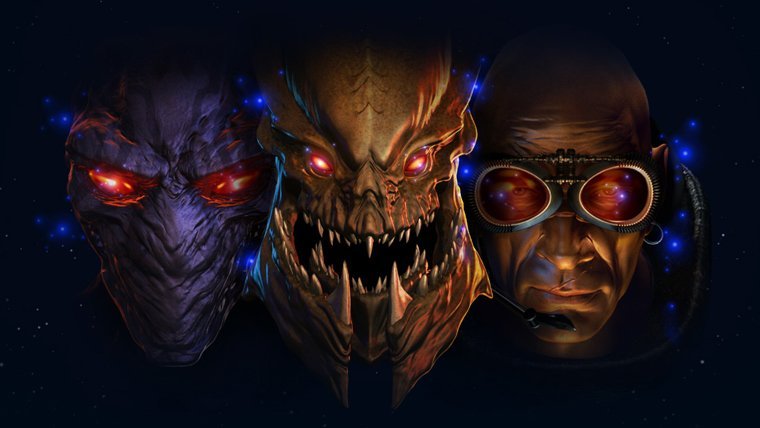 Blizzard has finally revealed that StarCraft: Remastered, the new revamped version of the classic strategy game, is launching worldwide on August 14th. The game will release for PC and Mac with 4K graphics, a renewed online multiplayer mode, and some extras available for pre-ordered copies of the game. Blizzard has also surprised fans setting a low price for the game: $14.99 in the United States.

StarCraft: Remastered includes the content of the original game and its expansion, Brood War. The game sets the sci-fi universe of the series in motion, showing the first efforts of Terrans to colonize the Koprulu Sector, which leads to the first encounter with alien species, like the Protoss, who will destroy any place that has been infected by the Zergs.

The original StarCraft remains a really popular game among online multiplayer circles in South Korea, which is one of the main incentives for Blizzard to developed this modernized version. Considering this, it’s no surprise that most of the new additions have the objective to renew the online infraestructure, including a better matchmaking system and worldwide user ranking.

Still, single players will also notice some considerable differences, including the renewed look of units, buildings or environments, the improved audio, and the new illustrated interludes featuring Artanis, Fenix, Tassadar, Raynor and Kerrigan. There are also some pre-order bonuses like unlocking the Korhal Command Center, the Aiur Nexus, and the Char Hive.

It’s also worth noting that the original StarCraft release, known as Anthology, remains a free download from Blizzard’s website, and it’s actually required to install the Remastered version.

StarCraft: Remastered is launching on August 14th for Windows and Mac. Watch the live-action trailer below and pre-order the game in the official website.

StarCraft: Remastered – We Are Under Attack!