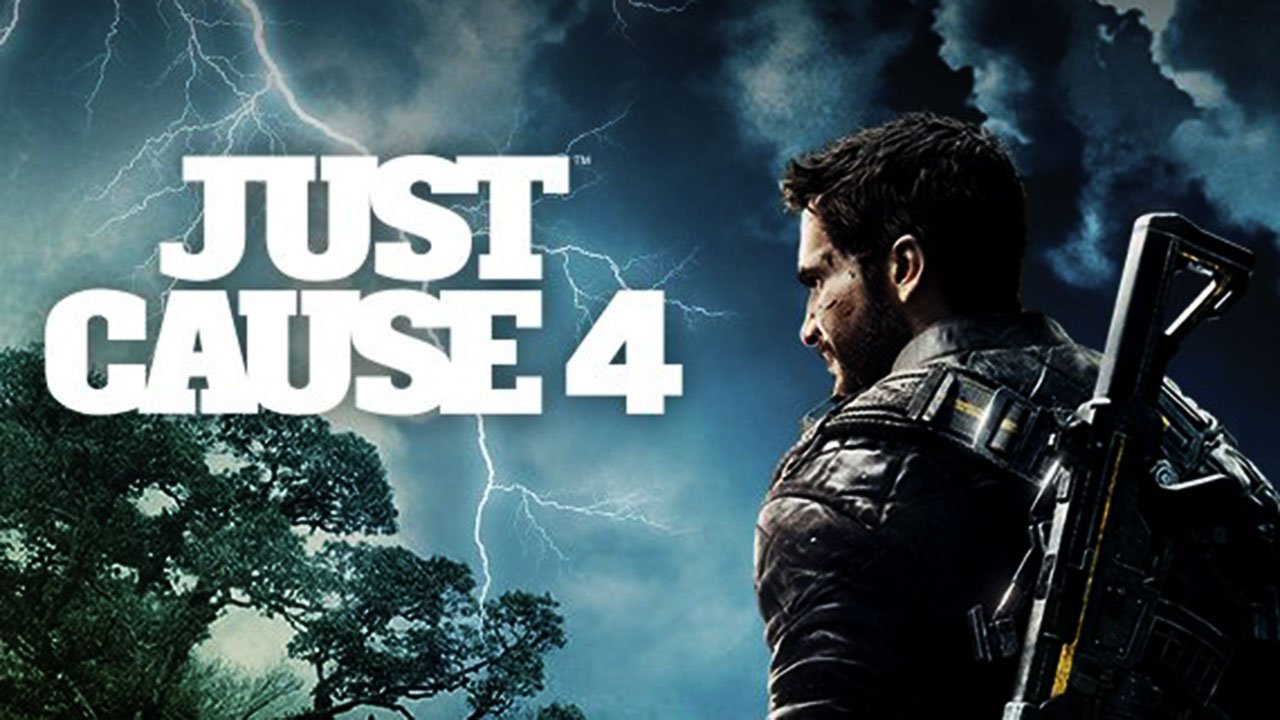 Steam users are reporting an advertisement that seems to have hit Steam ahead of schedule.  The advertisement for Just Cause 4 comes ahead of an official announcement or reveal for the game, asking Steam users to pre-order the title.

The leak reveals Just Cause 4, but that’s all it does.  The only thing we know about the game is that it’s coming, and likely sooner than we think if Valve is already taking pre-orders for it.  We’ll have to tune in to see what new features are on the cards.

While the reveal outs what would’ve been a big surprise, this isn’t the first time we’ve heard about Just Cause 4.  In May, a product page from Wal-Mart Canada listed the game in their E3 2018 Mega Leak.  Since then we’ve seen a number of the games in that leak end up being real.

Assuming that Avalanche is developing Just Cause 4, it looks like they’re incredibly busy at the moment.  A short while ago the studio revealed it was working on a nostalgic 80’s shooter.

We’ll assume for now that Just Cause 4 will arrive on PC via Steam, Xbox One, and PlayStation 4.