The first batch of Steam Deck Verified Games has been released. 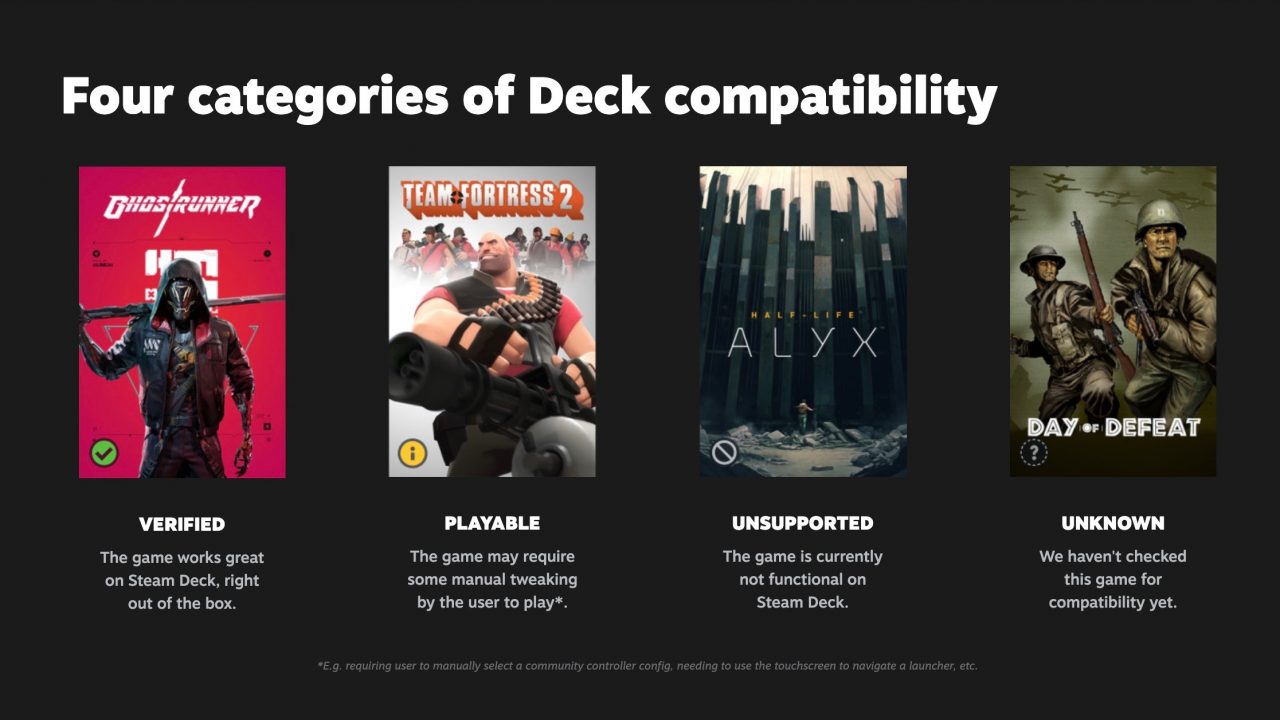 Valve has announced the first set of Steam Deck verified games and the list has some true heavy hitters of recent times like Psychonauts 2, Death Stranding and others. The company’s first handheld PC is turning out to be a great success even before it officially starts shipping. Valve has decided to choose its own Linux-based SteamOS rather than a Windows OS, raising questions about compatibility. However, Valve has assured players that they won’t face any compatibility issues and can even replace the OS completely.

The list above looks pretty neat and includes some fantastic titles spanning genres, including some indie titles. Valve had earlier planned to release the Steam Deck late last year, but pushed the release date to early 2022, citing ongoing hardware shortages. With February just around the corner, we can expect Valve to come out with more information about the handheld’s global release date and other relevant details. The handheld gaming PC packs in some serious power under the hood and can be easily plugged into a TV or monitor for a better gaming experience. Players can also plug in peripherals like the keyboard and mouse whenever needed.

The developers have already revealed the pricing for the portable console and currently, Valve is launching three models that vary based on the storage option chosen. Here are the prices for all Steam Deck models:

The top-end version will come fitted with a faster NVME SSD storage, while players will be able to increase storage space on all three versions by using a MicroSD card.