Steam is Down – Login Issues on Valve’s PC Gaming Service

The latest news in the world of video games at Attack of the Fanboy
February 3rd, 2017 by Kyle Hanson 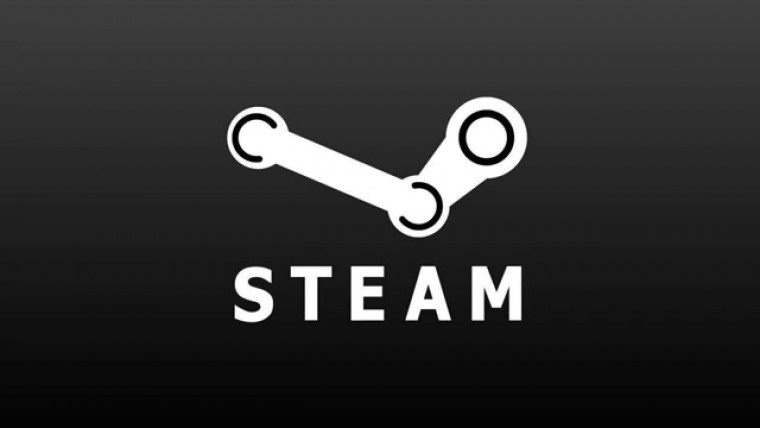 UPDATE: Services seem to be coming back online as of 3:30pm Eastern Time, though some are still seeing long load times and other issues. Just keep at it, possibly restarting your PC if you have any trouble.

Original Story: It’s not just you. Steam is currently down, bringing with it Valve’s massive PC gaming service for likely millions of gamers. The outage just began a moment ago as of 2:45pm Eastern Time, and we haven’t gotten official word from Valve about it yet. They are typically rather quiet about these things though, and Steam outages are usually quite short, but this is well outside of the usual maintenance windows that Valve would use.

Steam has been a very stable service over the last several years, so an outage like this is a rarity. Thankfully, Valve also works fast at getting things back up and running, so this could be a rather short outage, but we won’t know that for some time. It seems like new logins are directly impacted, as I am unable to load the Steam client. However, before closing it out I was able to navigate around somewhat. Your games might even still work, if they don’t rely on Steam as a firm DRM service.

Steam going down can be a bit tougher than an Xbox Live outage, as it has the possibility of locking you out of your game collection entirely. We’ll keep this post updated with information, so check back later to see if things are back up and running, or if Steam is still down.