The latest news in the world of video games at Attack of the Fanboy
September 18th, 2015 by Damian Seeto 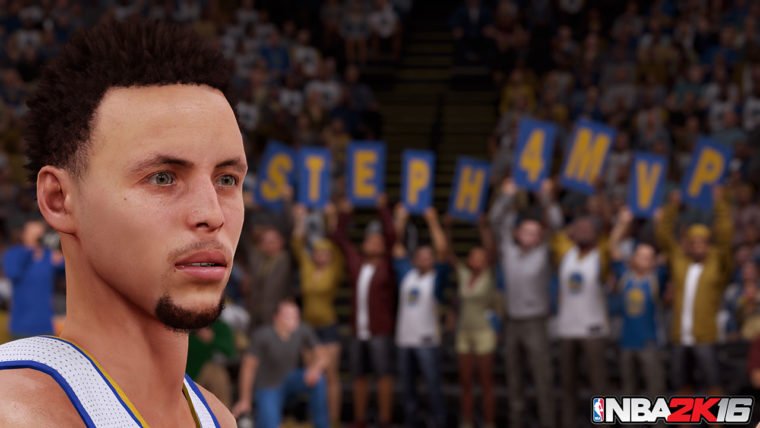 2K Sports has revealed the NBA 2K16 player ratings for the top point guards in the game including Stephen Curry and more.

Stephen Curry is one of the best rated players in the entire game. The point guard from the champion Golden State Warriors team has an overall rating of 93.

NBA 2K16 is getting stricter with its player ratings as the years go by. Many players have seen their ratings drop this year compared to NBA 2K15. The ratings are a lot more generous in NBA Live 16.

Bear in mind these are just the player ratings that they have at the start of the NBA season and when the game comes out. Player ratings constantly change during the season to reflect how well or bad a player is doing.

It’s worth noting Tony Parker missed out on being one of the top rated point guards in NBA 2K16. This may have been because the San Antonio Spurs didn’t play as well compared to the prior season.

Do you agree with the player ratings or do you feel 2K Sports is being too strict nowadays?