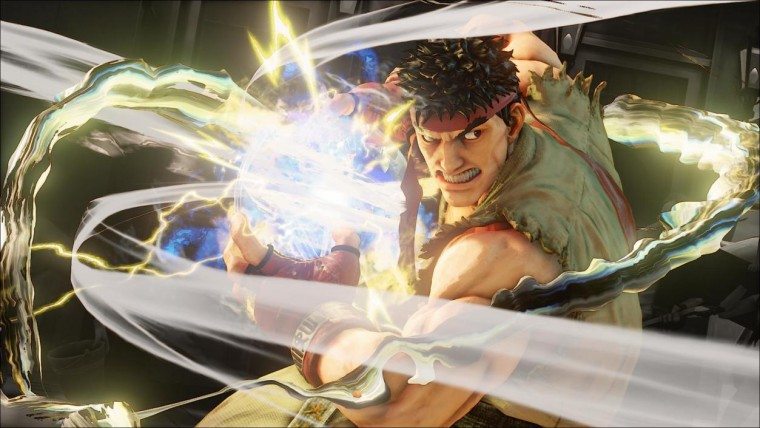 The Street Fighter 5 Beta didn’t go particularly well in its initial release on PS4. Server issues caused impacted the experience to a point where players essentially couldn’t even play the game. This resulted in the beta being pulled and pushed off to an unknown future date. After some smaller tests yesterday and today we now have the final date of the return of the Street Fighter 5 Beta.

“The worldwide beta test will begin on August 28th at 4pm PST (August 29th 12:00am BST/ 8:00am JST), and will continue for five days and end on September 2nd at 7am PST (3:00pm BST/11:00pm JST),” reads the Capcom blog. “Outside of the servers being shut down for periodic maintenance, we expect everything to run continuously throughout the entire five day beta period.”

According to Capcom they’ve “recently been holding regional server stress tests and have experienced minimal issues. Due to the promising results received, we are now moving forward with our worldwide beta test.” Capcom reminds gamers that, while they want them to enjoy their time with Street Fighter 5, this is still a beta and there will be issues.

To minimize these issues Capcom recommends using a wired internet connection and making sure you aren’t downloading anything in the background. Street Fighter 5 will be released in March 2016 for PS4 and PC.