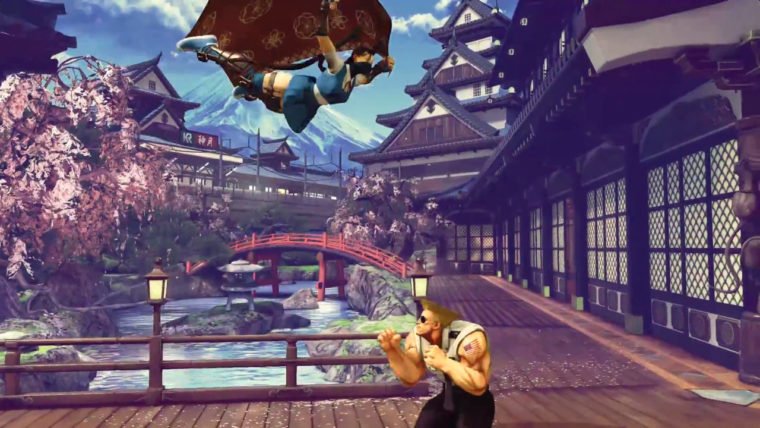 Capcom has released a new trailer for Street Fighter 5 revealing that Ibuki will be added to the game later this year.

Ibuki retains most of the moves that she had in previous games and is one of the fastest characters in the entire game. She is also wearing what looks like her school uniform mixed with her ninja outfit.

A new thing in her arsenal is that she can throw bombs onto her opponents. Players have to watch out for her bombs if you are going up against her.

The level also shows that Ibuki is fighting Guile in a daytime version of the Kanzuki Estate stage. This could be a new stage variation that will be available to the game very soon.

Sadly though, Capcom did not give out a release date as to when Ibuki will be playable in Street Fighter 5 yet. Judging by the trailer, Ibuki should be available very soon.

Ibuki will be available as a downloadable character and players can use the in-game Fight Money or real currency in order to purchase her at the Store.