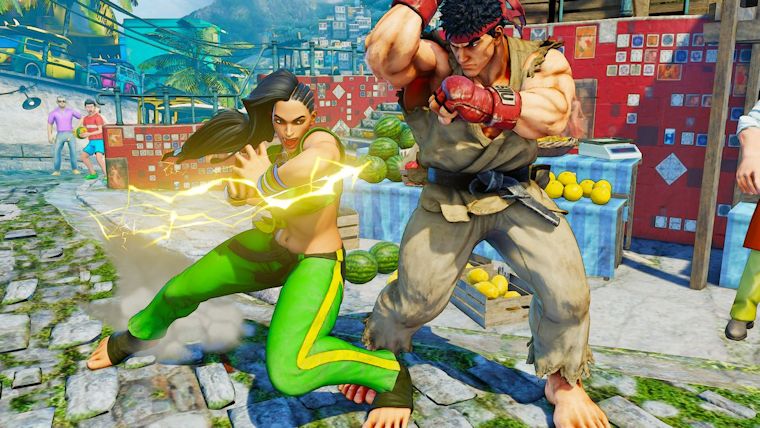 Street Fighter 5 launched last week for both PlayStation 4 and PC to mostly positive reception, largely based upon the stellar gameplay. However, there is no question the actual content is greatly lacking, but one mode that we have been asking for may be coming in the future.

Street Fighter 5’s game mode choice could be considered pretty bare bones at launch, with very little single player content. While a cinematic story mode is coming in June, the only real single player modes were the characters stories and survival mode.

The weirdest omission from the game was some sort of arcade or ladder mode, but it sounds like Capcom could be bringing this to the game at some point. This information came from an interview with a Capcom representative with Forbes that said:

“The team is looking into adding an Arcade Mode and we’ll have more information to share soon.”

This is something that would definitely add a lot to Street Fighter 5 by offering another game mode. Arcade modes are very simple but often lengthy with every player having one, especially if the characters within are randomly selected.

Capcom also told Forbes that they are looking to add difficulty sliders to the already existing character stories, which is something that would add a little more longevity to the game as well.