Street Fighter 5 Producer Says Update Patch 1.02 To Be Announced In The Next Few Days 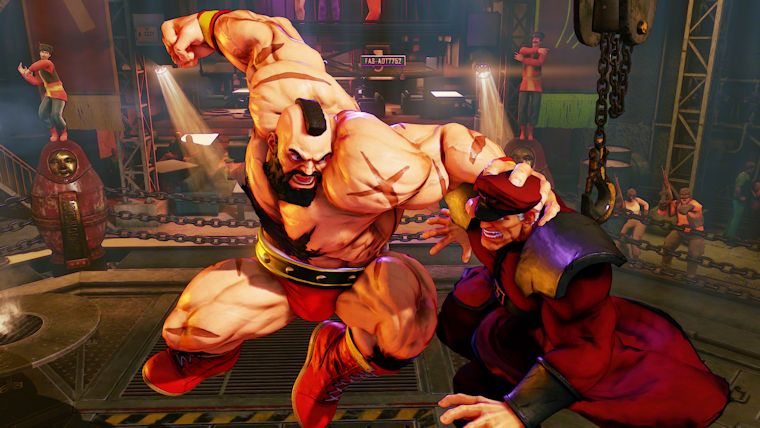 If you have played Street Fighter 5, you’ll know how troublesome it can be to play online. Thankfully, it sounds like update patch 1.02 will be on the way very soon according to the game’s producer.

Capcom’s Yoshinori Ono tweeted: “We’ll be announcing information about SFV’s next patch within next few days. I am terribly sorry, but please wait momentarily.”

Ono also took the time to apologize for the game’s current situation. The online experience has been horrible since launch and many people are not too pleased with the lack of content either.

Ono tweeted: “I apologize for causing you a trouble about SFV online. Things are taking a pretty favorable situation. We’ll continue with our efforts for it”

Hopefully update patch 1.02 for Street Fighter 5 will improve a lot of gameplay areas. Random network errors and long waiting times for online matches are just some of the issues that owners of the game are experiencing right now.

Several other patches in the future will also include some more free content. March will open up the in-game Store as well as the Challenges Mode. June will also see an all-new story mode that should be longer than the one featured in the base game.