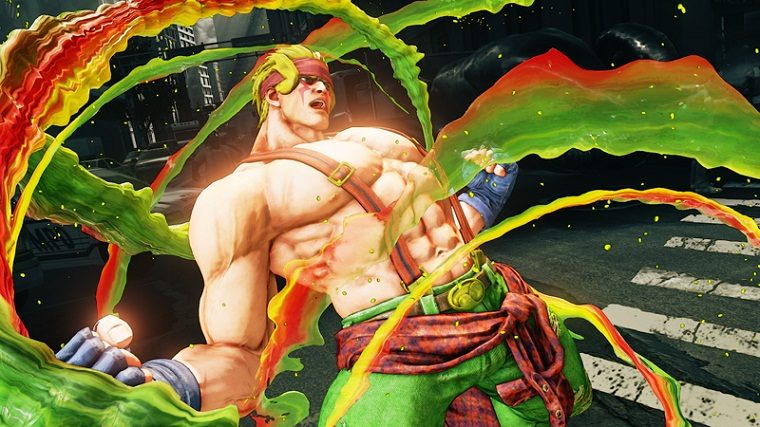 Capcom has now revealed the release date for update patch 1.02 for Street Fighter 5. Not only is the patch coming out soon, but Alex is also coming out later this month.

Update patch 1.02 for Street Fighter 5 will be released today on March 28th, 2016. The long awaited update will finally include the Challenge Mode. The Challenge Mode will allow you to try out combos and other hard moves from all of the 16 fighters in the game. It’s a good mode to get you up to speed with the more advanced techniques.

There is also the addition for an Online Revenge option. You can ask to get revenge from a loss from an online opponent. However, the rematch will only commence if both fighters agree on it.

Tons upon tons of bug fixes have also been revealed. Many of the bugs rectify some issues that have occurred for a number of fighters in Street Fighter 5. You can check out all of the game balances by clicking here.

The more exciting news is that Alex will be available on March 30th, 2016 at at 10AM PT. Not only will he be playable, but he has his own story mode too. The In-Game Shop will also be available on this date so you can buy extra costumes, characters and more.