The latest news in the world of video games at Attack of the Fanboy
September 17th, 2016 by Damian Seeto 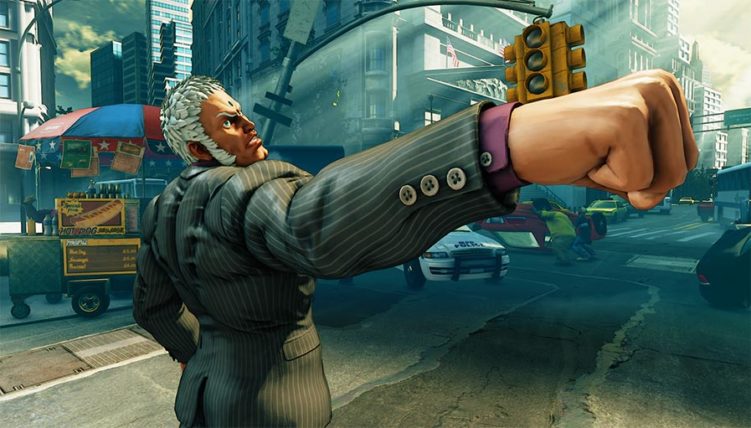 Capcom has finally announced the release date for when you can download Urien in Street Fighter 5. They also revealed patch notes for the new update coming in September.

Here’s what Capcom announced on its official blog: For those of you that couldn’t make it to Tokyo Game Show, there have been a lot of exciting announcements for Street Fighter V. The new update will be released on September 22nd and will deliver boatloads of new content including some additional goodies for Season Pass holders.

Urien is available as soon as the new update goes live for Season Pass owners. If you don’t have the Season Pass, you can get him using Fight Money or via the Steam and PlayStation Stores. Patch notes for bug fixes can be seen below.

If you want to see more details on what the September update for Street Fighter 5 has to offer, you can do so now by clicking here for the official blog.