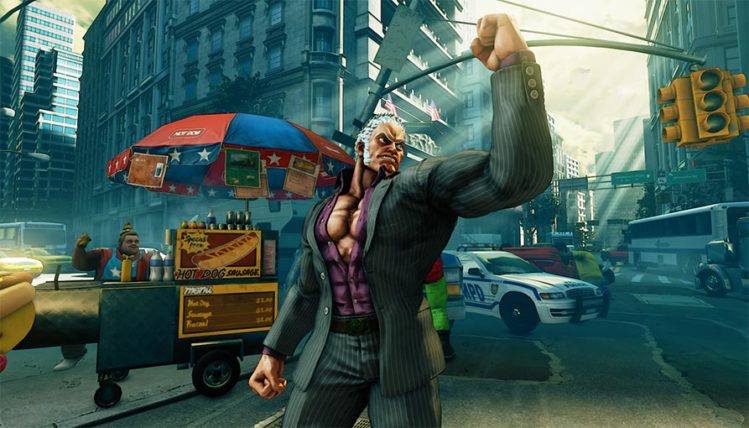 Capcom has released a new trailer for Street Fighter 5 looking at Urien. They also confirmed that the release date for him will be announced soon.

Urien is the final character to be added in Season 1 of Street Fighter 5. Season 2 (whenever it will be out) will be adding in even more characters.

Capcom highlighted more details about the character on its official blog. The character was first introduced in Street Fighter III and has rarely been seen in other games of the franchise until now.

Here’s a short description: “Urien returns to Street Fighter V, donning a pinstriped suit and is often seen with a sinister smile when he hits opponents with his powerful limbs and violent combos. He uses his slow moving projectiles to pressure opponents and get them to do his bidding. A master of manipulating ki, his signature Aegis Reflector, one of the 66 Illuminati secret arts, is back and allows him to control the pace of the match.”

Capcom also said that the release date for Urien along with the September update will be shared next week at TGS 2016. It’s likely the end of September is when you will be able to enjoy all of the new stuff.