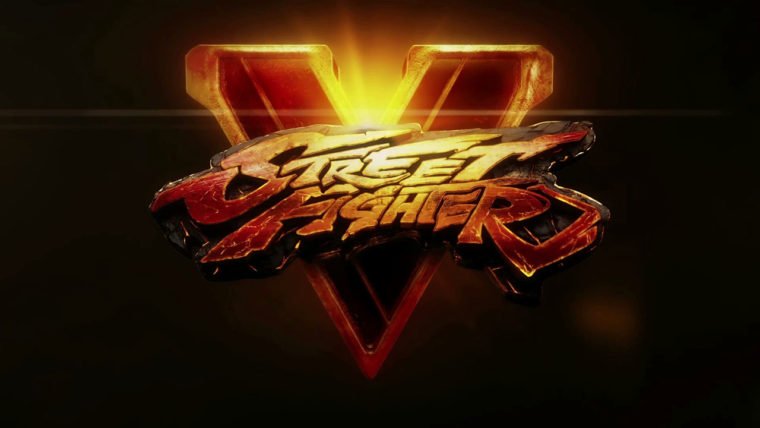 Capcom has put up a page detailing its lineup for the NicoNico Chou Kaigi 2015 event in Japan. Street Fighter V is the biggest game that they will be showing.

The full Capcom lineup for NicoNico Chou Kaigi 2015 is:

Capcom promises to have stage shows, new information and playable demos for the games announced above. More additional details about the event will be released next week as well as in April. Hopefully this means we will get more details about Street Fighter V.

Not a lot of information about Street Fighter V is known at the moment. The game was only announced last December and isn’t released until Spring 2016. Still, fans are eager to know who else will the joining the roster.

The only fighters confirmed for Street Fighter V are Ryu, Chun-Li, Charlie and M. Bison. We have only seen one stage from the game so far. It’ll be nice to see another stage making an appearance soon.

The NicoNico Chou Kaigi 2015 event may also provide us a release date for Ultra Street Fighter IV on PS4. That game should be due out very soon.