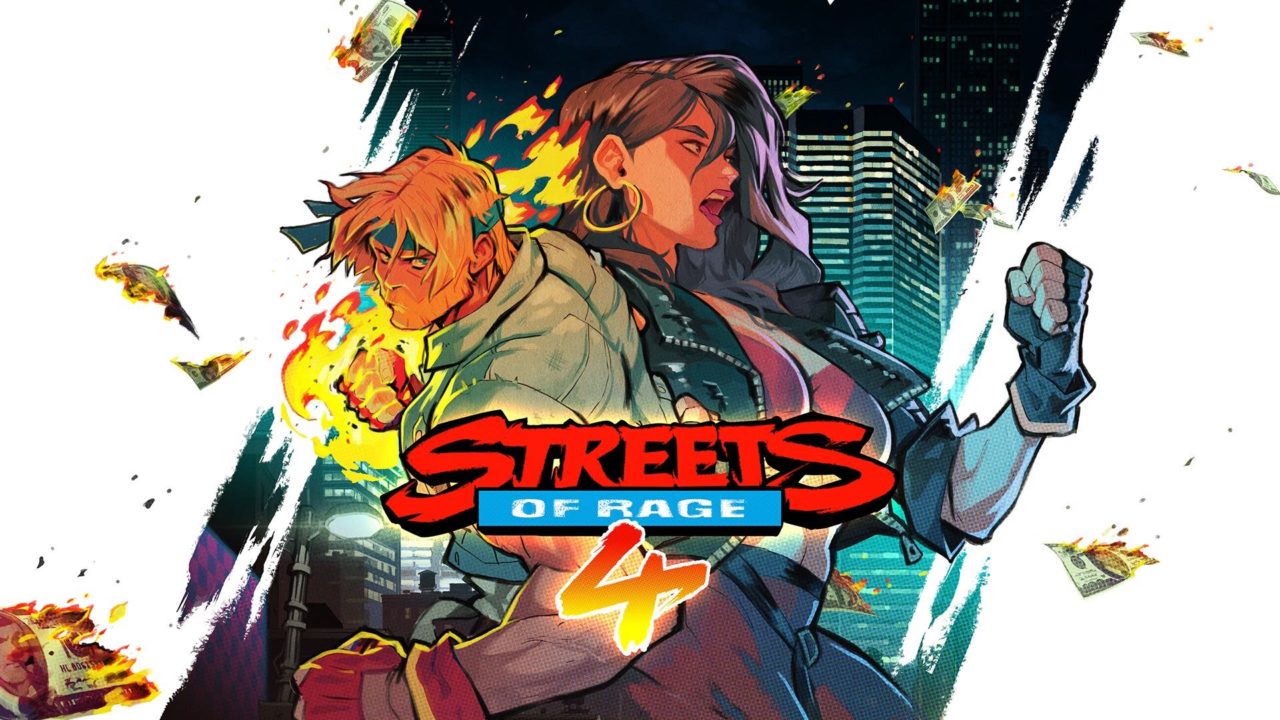 Lizardcube, Guard Crush and Dotemu just punched a hole back to the Genesis and 1991 with a trailer revealing a new Streets of Rage with some awesome hand-drawn cut-scenes and visuals.

Axel Stone starts off with a head-butting brawl intro, followed by Blaze Fielding, who drop kicks from animation to gameplay where we see the same hand drawn style translated to the side-scrolling brawl action taking down street thug after street thug. It all ends with a mysterious tentacled combatant.

Streets of Rage 3 was the last real title, released on the Genesis in 1994 and brought vertical dodge moves and running to the franchise. Streets of Rage 4 never quite made it out of development with the first attempt becoming Fighting Force with a further one ending as a technical demo for the Dreamcast. 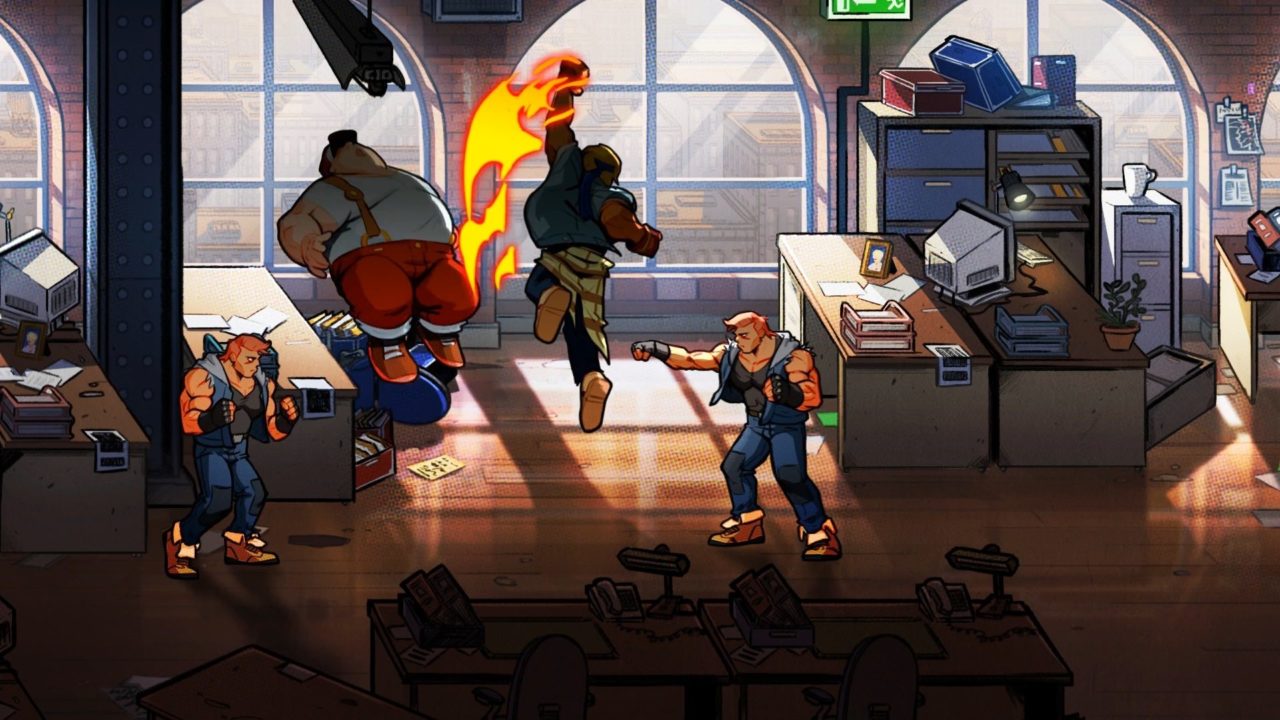 If you’ve never heard of Streets of Rage, it’s a ton-of-fun beat ’em up series where heroes (three ex-police officers) beat up criminals to save the city while listening to electro music. It’s not a sophisticated series but was a blast and so popular that they have been re-released over and over again.

Hopefully the new title can capture the magic of the originals and pull those nostalgia strings in all the right places while providing modern day conveniences. Times, after all, have changed. Hopes are high, though, considering that Lizardcube and Dotemo brought us the recent delight, Wonder Boy: The Dragon’s Trap.

“Featuring hand-drawn visuals from the team behind 2017’s gorgeous Wonder Boy: The Dragon’s Trap remake, Streets of Rage 4 builds upon the classic trilogy’s gameplay with new mechanics, a fresh story and a gauntlet of dangerous stages with a serious crime problem. Streets of Rage 4 recalls classic gameplay but it stands as an entirely original arcade-style romp thanks to the expertise of Guard Crush Games and Dotemu.

Whether players gang up with a friend or clean up the city solo, Streets of Rage 4 is a skull-bashing, chicken-chomping delight all set to a thumping soundtrack sure to get your blood pumping.”

Sounds fantastic. No word on platforms or release dates, but I imagine all consoles and PC are likely, with multiplayer, both online and local, surely a sure thing.