The latest news in the world of video games at Attack of the Fanboy
July 9th, 2017 by Jennifer Locke 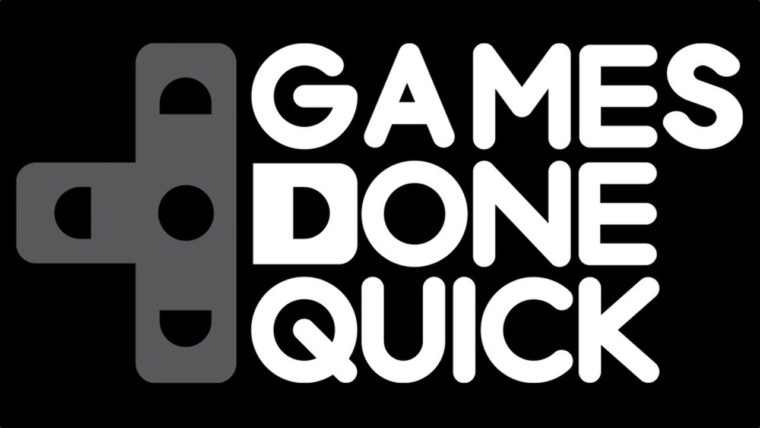 This year’s Summer Games Done Quick has raised a record-breaking amount of over $1.7 million going to Doctors Without Borders. The charity event taking place over the last week saw over 30,000 donations while players completed speedruns of their favorite games.

Because donations are still trickling in, the exact total of $1,760,857.89 is likely to rise. As incredible as it sounds, the event raised almost half a million dollars more than the previous year. Its winter event, Awesome Games Done Quick, also raised over $2 million for the Prevent Cancer Foundation in January 2017.

Over 130 speedruns were featured over the last week, from newer titles like Dark Souls III to speedrunning classics like Super Mario 64. Though world records have been broken, some runs are more casual (as casual as speedrunning can be) as the players describe the game and tell the audience exactly what techniques they are using to beat it so quickly. Some donations even roll in asking for players to perform specific glitches or to attempt a run without dying.

Games Done Quick is livestreamed on Twitch non-stop for people all over the world to enjoy, with all donations going directly to charity. Doctors Without Borders is an international humanitarian organization providing medical aid in over 70 countries, mostly in war-torn areas, regions affected by endemic diseases, and other developing countries whose people suffer from inadequate health care.

The next Games Done Quick event, AGDQ, is set to take place in January 2018.