Super Bomberman R Heading To PS4, Xbox One And PC With Platform-Exclusive Characters

The latest news in the world of video games at Attack of the Fanboy
March 15th, 2018 by Jelani James

Konami has announced that Super Bomberman R is coming to the PlayStation 4, Xbox One and PC in June, and it’s bring some platform-exclusive characters along for the ride. 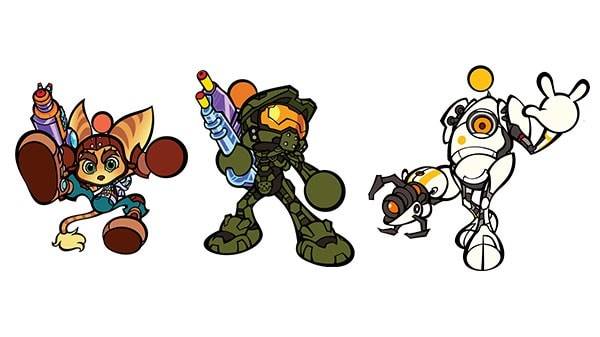 Furthermore, regardless of which platform you’re on, a digital pre-order or retail purchase of the special Shiny Edition will grant access to the Eight Shiny Bomberman Brothers set and Golden Vic Viper Bomber. 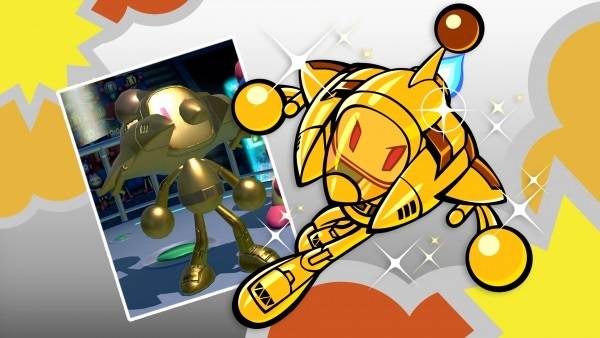 Here’s an overview via Konami:

In Super Bomberman R, up to two players can work cooperatively in ‘Story’ mode to clear stages in order to save the galaxy. Guide a wide variety of Bomberman characters around maze-like areas using timed bombs to open walkways and take out opponents. Multiply the fun and play with up to eight players* in ‘Battle’ mode, or jump into the competitive Grand Prix mode. Grand Prix is a team-versus-team mode that pits two teams of up to 3 players each who battle it out in different arena stages using characters with special abilities.

Super Bomberman R debuted in March 2017 as a Switch exclusive and it seemed that Konami was keen on keeping it that way, until last week when a PS4 version was rated in Korea and an Xbox version appeared on an Xbox Games Store page. Now, at long last, Bomberman fans on all platforms will be able to get in on the explosive action.

Super Bomberman R is due out out for the PlayStation 4 and Xbox One on June 12 in the Americas and June 14 worldwide, and on PC via Steam on June 13.