A full-blown sequel is coming 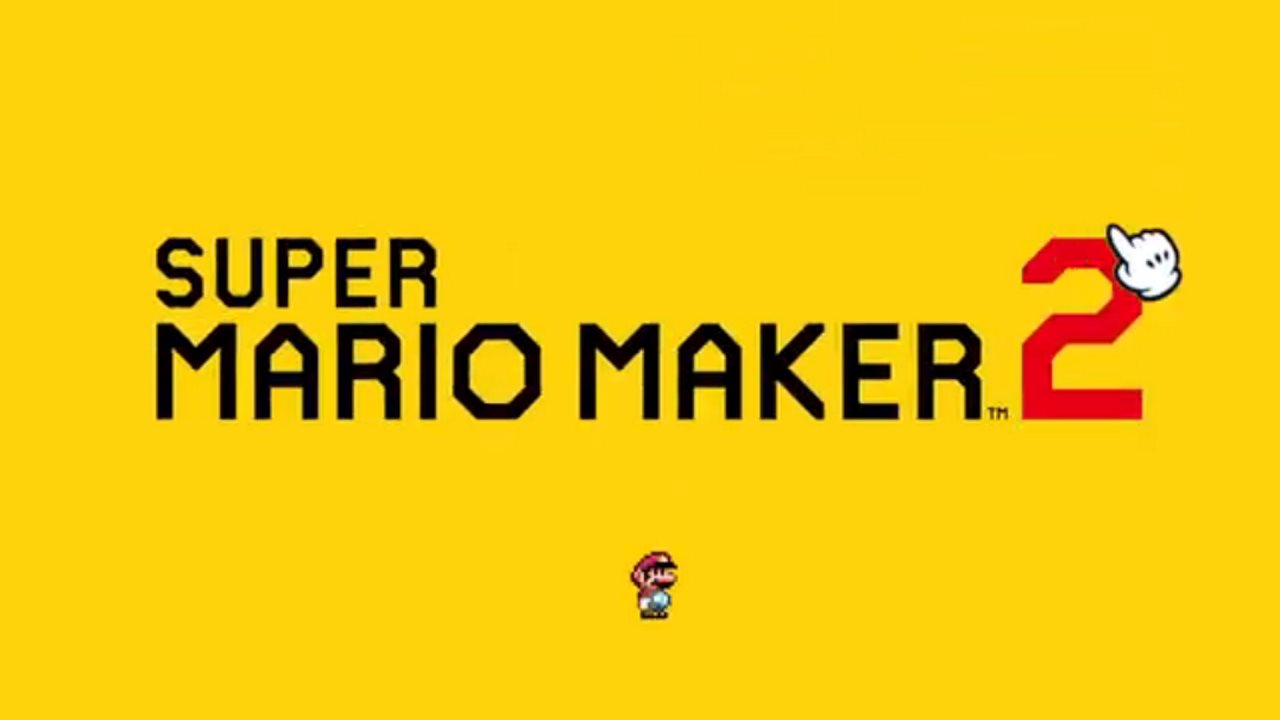 Starting off today’s Nintendo Direct with one of the most anticipated games for Nintendo Switch, Super Mario Maker 2 will hit the system in June 2019. This has been a game that many fans, including us, have asked to make its way to Switch as either an update or port of the Wii U and 3DS releases. Instead they’re going for the Splatoon route of releasing a full blown sequel instead.

What will be included? The short trailer didn’t give too many hints, but it’s clear that there’s more here than what was available on the previous gen. You can check out the trailer below to try to pick up the changes and additions. The game looks much bigger, with more tools at your disposal. Levels might also be longer, with more objects able to be added to each that you create.

The biggest change though will hopefully come in the level sharing online features. This was kind of the downfall of the first game in many ways, especially the 3DS version, where finding new levels was very tough. Perhaps Nintendo’s shift to a paid online service will improve this feature immensely, though don’t get too hopeful just yet.