Super Mario Maker 3DS Is 2D Only On The Nintendo 3DS 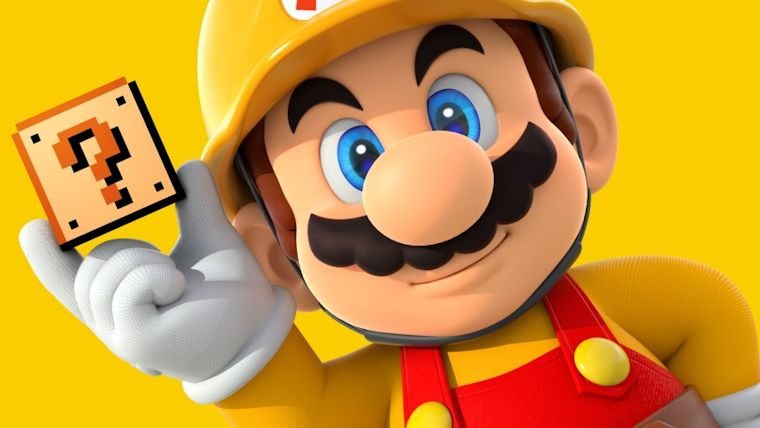 Super Mario Maker 3DS is something that we all hoped would eventually happen as it seemed like a perfect fit for the handheld. This was eventually revealed in the latest Nintendo Direct as coming this year, but now we’ve discovered it’ll be missing one specific feature.

During it’s unveiling, we learned that Super Mario Maker 3DS would not have all of the features found on the Wii U version, such as being able to share and find other people’s Wii U stages. Instead, you will just be able to come across the different stages randomly through the 100 Mario Challenge. 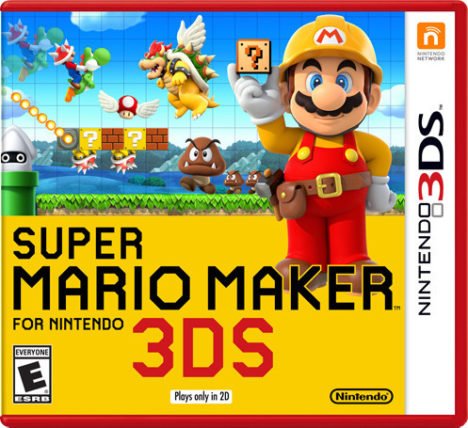 While most of the rest of the content appears to be in tact, we have learned of one thing that will be left out of the game, though this one is a typical 3DS feature and one that was not in the original.

According to the boxart for Super Mario Maker 3DS, the game will not support 3D at all, regardless of which 3DS model you have. Specifically, the box just lists it as “Plays Only In 2D.”

For a platform that is named specifically on the 3D aspect, it is a feature that many people never use anyways, especially on older model 3DS handhelds. This isn’t a major loss by any means, but it is a little disappointing for those that were hoping to experience some new 3D Mario platforming on the go.