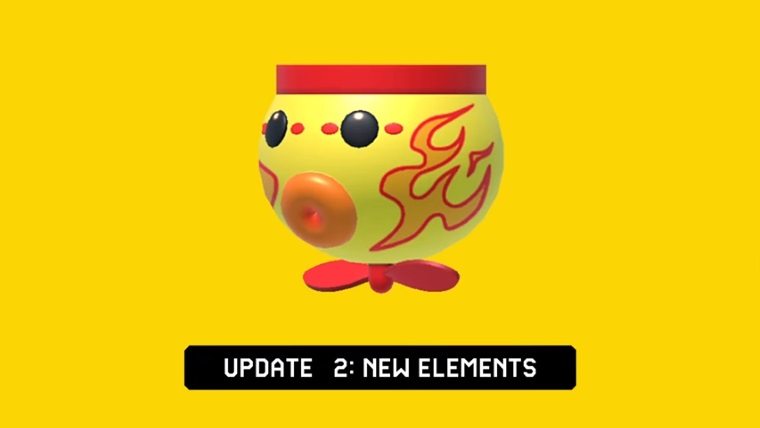 Super Mario Maker is getting another big update on December 22nd, adding in some cool new toys for level makers to play with. In the video below you can get a look at all the new stuff coming with the latest update, such as the really interesting Fire Koopa Clown Car. That’s not all you get though.

In all, three new items are added via this update to Super Mario Maker. All three are modifications of existing items, utilizing the shaking mechanic to change between forms. First up is the Bumper, which is the altered form of the Grinder. This rubber doughnut will bounce Mario all around the map. Level creators will surely use these to great effect, giving their maps some new flavor.

The second item added to Super Mario Maker is the P Warp Door, obviously an altered state of the regular Warp Door found in the game already. This acts like a regular Warp Door, taking Mario from one spot on the map to another, but it requires the activation of a P Switch in order to open up. These doors were usually found within Ghost Houses in regular Mario games, so they should have some great uses in Super Mario Maker as well.

Finally there’s the aforementioned Fire Koopa Clown Car, which gives Bowser’s usual ride a bit of fire power. The update hits Wii U on December 22nd, so give it a look once it’s available.