The latest news in the world of video games at Attack of the Fanboy
November 5th, 2015 by Dean James 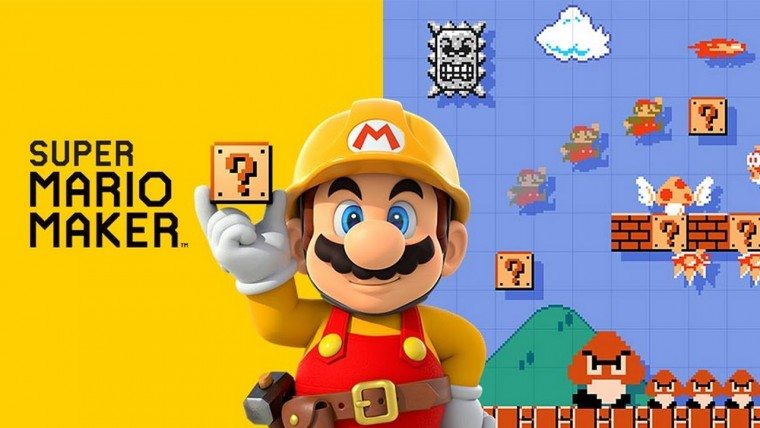 Super Mario Maker released back in September and was an excellent game at launch, but there were still of course a few features that could improve the game. We even wrote a top 5 suggestions list for the game and in the game’s first big update, one of those has even been added in the update that is now available.

We learned last week that an update was coming to Super Mario Maker and that update version 1.20 is now available for download.

The biggest part of this update that everyone wanted was the addition of checkpoints in the game. This is something that will allow longer and more involved stages to be made without having one death lead to a full restart, allowing for a little more balance in stage design.

Layer power-ups are also added in this update as well, which allows you to put items like a Super Mushroom and Fire Flower into a block, with the item coming out depending on if Mario is small or big at the time.

Another big addition is that of Event Courses, which will be special stages put up by Nintendo, including the winning Facebook stage that was announced back in the summer. Some of these will even unlock new Mystery Mushrooms, so make sure to try them all.