The latest news in the world of video games at Attack of the Fanboy
July 24th, 2017 by Jose Belmonte 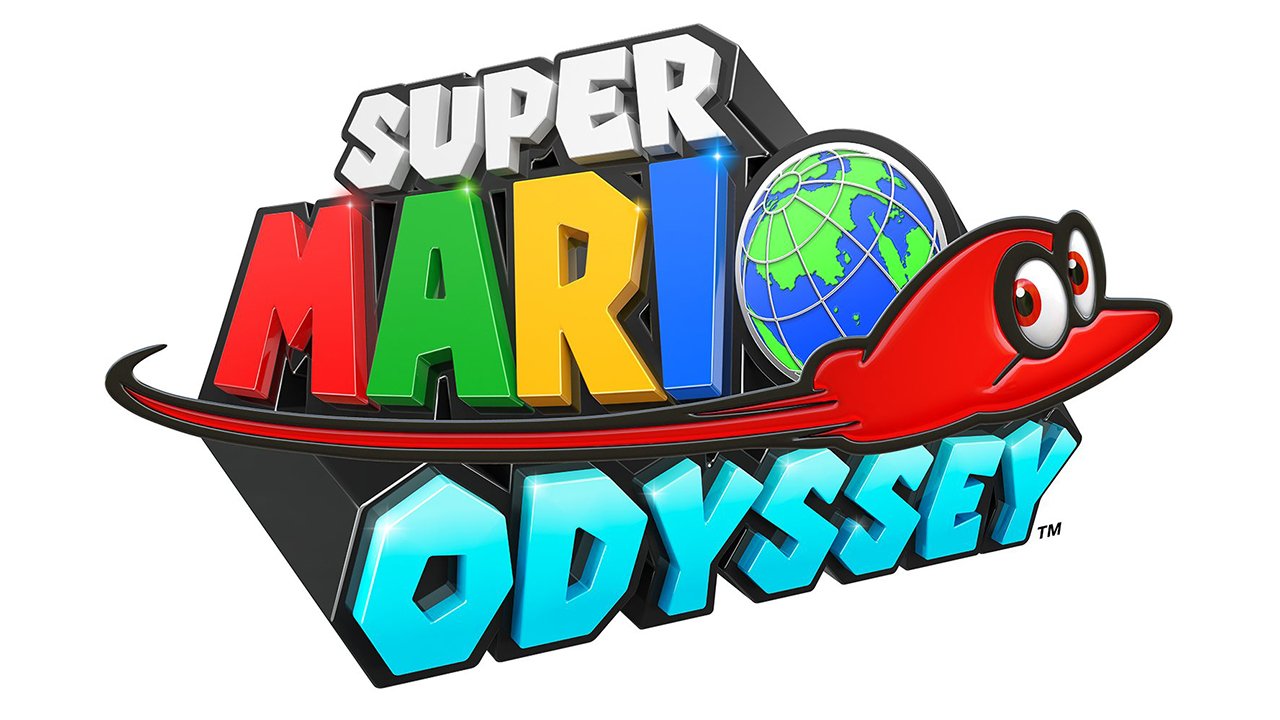 Super Mario Odyssey revealed most of its features at length during this past E3, including local multiplayer functions with a second player controlling Mario’s hat. However, Nintendo could be hiding some new surprises based on a report from the Australian Classification Board, which teases some unspecified online functions.

The board gave the game a PG rating, which recommends parents to oversee their kids while they are playing the game. This came as a surprise, considering the kid-friendly nature of the series. However, the board has explained their decision as a move they took based on Nintendo’s own recommendation: “Nintendo recommended [Super Mario Odyssey] be classified PG with consumer advice of ‘mild themes and violence, online interactivity.’ The Classification Board agreed with the PG classification, but decided that the more appropriate consumer advice would be ‘mild violence, online interactivity.’”

It’s the persistence on citing the online interactivity by both Nintendo and the board what draws most of the attention here, as the “mild violence” can be easily explained by the game’s action-platforming nature.

This raises a lot of questions on how could the company implement online features on their flagship platforming series. Some might think that it has to do with the aforementioned local multiplayer functions, although the easiest explanation is some sort of online ranking system.

Super Mario Odissey launches on October 27 for Nintendo Switch, so the company still has some time to reveal new features. Read all about our impressions of the game from E3 2017.