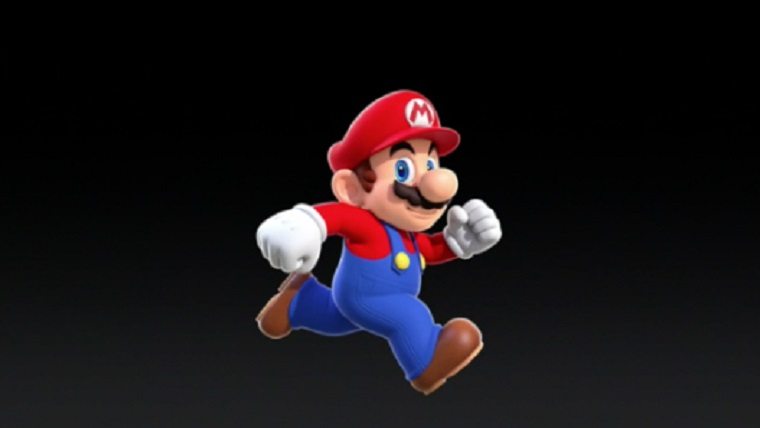 Super Mario Run is set to be a pretty big release when it launches later this year on iOS, and enthusiasm for the game from iOS users has only further cemented that claim. This enthusiasm is conveyed through the incredible amount of signups from iOS users since the game was announced, which was recently revealed to BuzzFeed Japan.

Apple’s Tim Cook has revealed that over 20 million iOS users have already signed up to receive notifications for when the game launches, which is currently set to happen this December. Considering there’s still two months to go and they’ve already garnered that much interest, it’s safe to say the game will have a successful launch.

The success of this game has been predicted by gaming analysts recently, with one in particular predicting that the game will surpass 1 billion downloads in its lifetime. You can learn more about that by clicking right here.

Super Mario Run is an iOS exclusive, though it is expected to come to other mobile platforms in 2017. The game is currently set to launch in December, though an official release date has not yet been announced.