Super Mario Run Out Today On The App Store 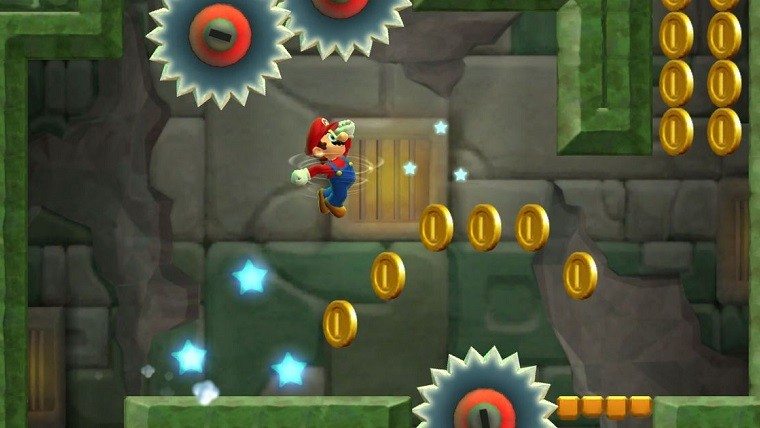 The wait is finally over, as the highly-anticipated Super Mario Run launches today on the app store. The game is the first time that Mario will be appearing on a non-Nintendo platform with a first-party release, with the game offering mobile fans the classic 2D platforming experience. There are both free and paid versions of the game that you can get, and the paid version of the game costs $9.99.

Despite this being designed as a platformer that hearkens back to the series’ early days (or just the New Super Mario Bros. titles), there is a major twist to the formula to make the game more tailored to the mobile experience. The game gets the “Run” portion of its title due to the fact that Mario runs by himself, allowing you to play the game with just one hand. You’ll have to guide Mario through the typical platforming stages, as you have to jump over obstacles, kill enemies and collect coins.

There are 3 modes that the game offers, which are World Tour, Toad Rally and Kingdom Builder. World Tour is the story mode portion of the game, which offers 6 worlds for you to complete on the way of saving Princess Peach. Toad Rally is the challenge mode portion of the game, which will have you competing against friends and people around the world for the best score. Finally, Kingdom Builder allows you to build your own Mushroom Kingdom with the help of Toads that you’ve acquired in Toad Rally.

The free version of the game allows you to play a limited version of the game, but paying the $9.99 is what will get you access to the complete game. Thankfully, this is the only time you’ll have to pay, as there are no gameplay-impacting microtransactions built into the game.

Super Mario Run is only available on iOS’ app store currently, though it expected to come to Android at some point next year. However, a firm release date has not been given for that version.