Super Smash Bros. For 3DS Glitch Is Banning Players For A Long Time 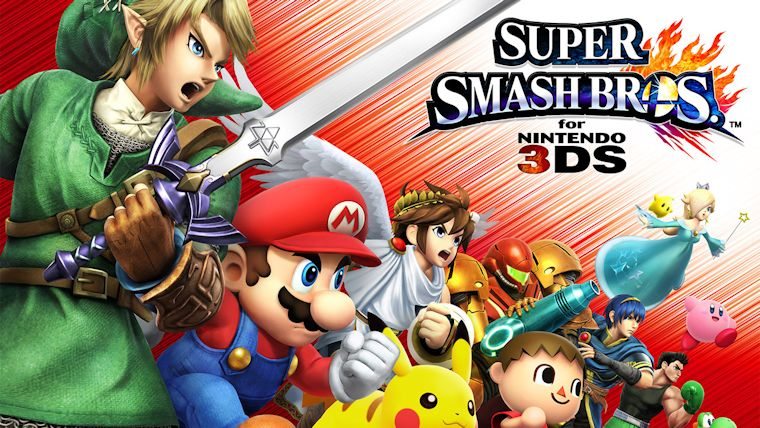 Super Smash Bros. for 3DS released exactly one month ago today to very impressive reviews, including its much improved gameplay from the one seen in Super Smash Bros. Brawl, which was almost unplayable most of the time. However, an issue is popping up for some that is banning players for more than their lifespan.

Pointed out by some throughout Twitter and the Super Smash Bros. subreddit, a few players have been banned for an extremely long period of time for no reason, around 136 years to be exact. The strangest thing is that no one knows the cause for this ban yet for sure, though one Reddit user named rstevoa has given one possible explanation. Luckily, it seems to still be pretty uncommon, but something that Masahiro Sakurai and company obviously need to sort out, especially with the Wii U version coming in a few weeks.

For those that want to make sure to avoid this ban, a user on Reddit named seakladoom made a few guidelines based on the reports from others, which are as follows:

As previously said, this is a very sporadic glitch, so you likely will not have to worry about it. However, hopefully a patch will be issued and this problem fixed sooner rather than later for those that are affected.