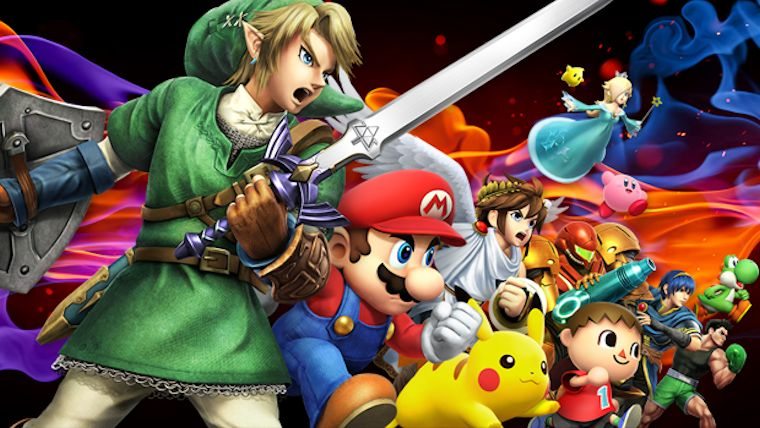 Super Smash Bros. for Wii U is almost here later this week, but we already have the version for Nintendo 3DS to play in the meantime. For those that are planning on playing Super Smash Bros. for 3DS while waiting, there will be a little bit of a wait time as there is a brand new patch available for the game.

Super Smash Bros. for 3DS update 1.0.4. is now live through the Nintendo 3DS eShop, taking up 658 blocks total. The update is said to include some fixes and character balancing, but does not go into any of the details with a changelog at this time.

For those interested to see what character balancing updates may have been made, the thread on NeoGAF for the update is the best area to find out, as many players have tested many of them and revealed some changes.

Disappointing for some, any replays that were recorded in any prior version of the game will not work at all on 1.0.4, so they will be lost completely as soon as the game is updated. Gamers can avoid the update for the single player content, if they don’t want to lose their replays, but any online features will require the update to be made.