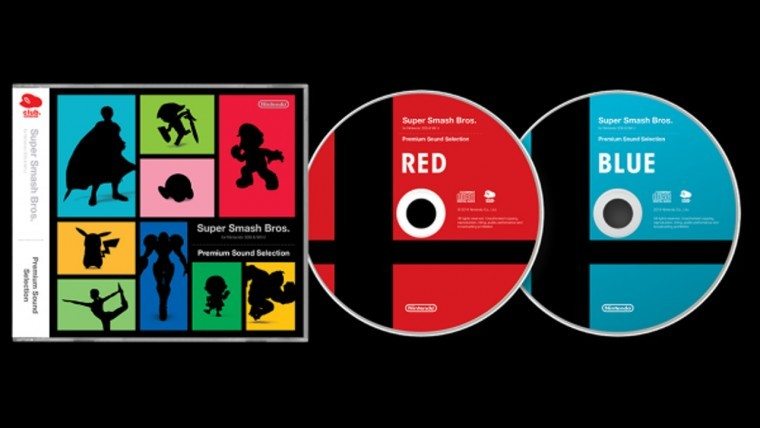 The latest Super Smash Bros. game released on both Nintendo 3DS and Wii U back in the fall to much critical acclaim. The two versions shared the exact same character roster, but featured almost entirely different stages to play upon. As a result, the soundtrack for these was quite different on the two versions. As a special reward for getting both versions, Nintendo offered gamers a free soundtrack for both games, just for registering both of them on Club Nintendo, in addition to the upcoming Mewtwo DLC. The soundtracks have been arriving over the last few weeks, so I thought I would put together the entire track listing for the two discs in one place, just so you can know if it would be worth it to buy it from somewhere like eBay if you missed out on it.

The Super Smash Bros. soundtrack spans the decades, though disappointingly is missing any music from the Mega Man series. However, besides that, this is just about as good as it gets for any classic or modern Nintendo lover. The following are the track listings you will find in the Super Smash Bros. for 3DS/Wii U soundtrack.