The latest news in the world of video games at Attack of the Fanboy
February 27th, 2015 by Dean James 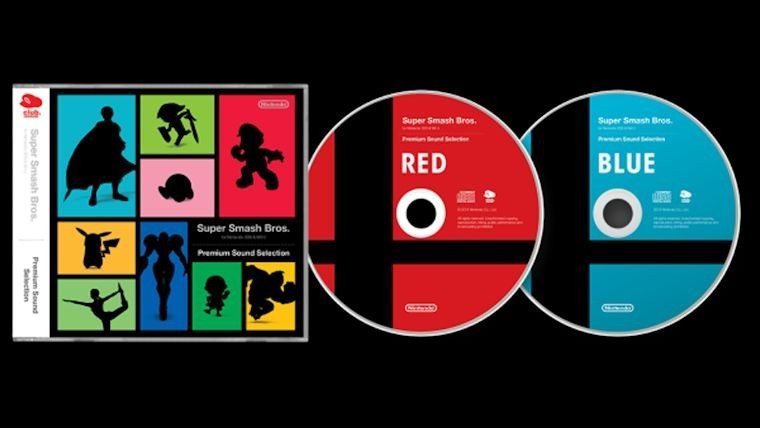 The latest entry in the Super Smash Bros. series arrived in the last few months of 2014 across both 3DS and Wii U, both of which were incredibly well received. While Club Nintendo is in the process of closing right now sadly, Nintendo offered two fantastic rewards for anybody that registered a code for both versions of Super Smash Bros. before a certain date. The first of those was a physical two disc soundtrack, one for each version, which is now in the process of shipping.

Many gamers across sites like Reddit and NeoGAF have reported that they received shipping emails and even a few have reported to have gotten it already. Naturally, some eBay listing have already started to pop up for this, as it will never be sold in the US otherwise due to licensing rights according to Masahiro Sakurai.

Originally, it was said that these soundtracks would not be shipped until March, but it appears they have gotten started a little early on the shipping. Do not fret if you have not received your shipping email yet, as they are gradually sending them out. Personally, I have not received mine yet either, but hopefully that will come in the next week or two.