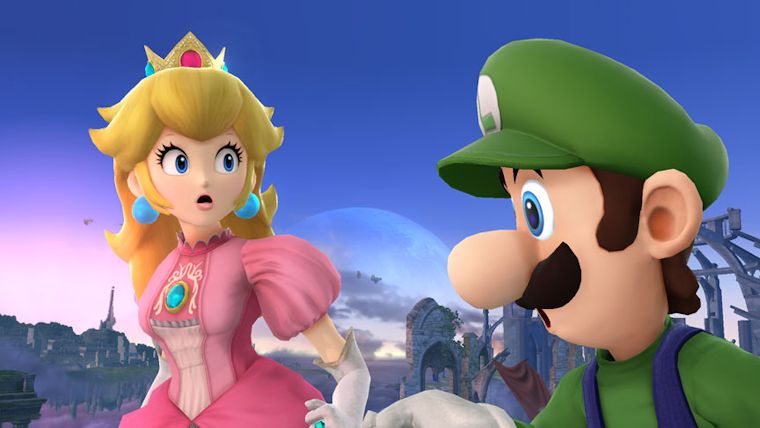 After being out a few days in Japan, the full roster is known for Super Smash Bros., so if you do not want to be spoiled, you might not want to read further. While a few clones like Lucas and Wolf were cut, one unique duo that have been around since Melee also didn’t make the cut. Through this week’s Famitsu magazine, with translations by NintendoEverything, Masahiro Sakurai has explained the reason for the removal.

For those that haven’t heard or figured it out by now, the Ice Climbers, Nana and Popo, did not make the cut this time around. This was speculated for awhile with no reveal ever coming, but with the release of the game it has been confirmed completely. While they were running fine in the Wii U version of course, Sakurai reveals that they just couldn’t get the AI for Ice Climbers to work with the limitations of the Nintendo 3DS.

It is quite disappointing that a duo that many loved and were one of the most unique fighters in the game were casualties as a result of something as simple as this. With there being no form of cross-play between the Wii U and 3DS versions, there is really no reason that the Wii U version should not have them. However, Sakurai’s desire to keep the roster the exact same cost the Ice Climbers this time.

Hopefully this is all a smokescreen and we will see Ice Climbers on the Wii U version as a hidden character or even as DLC later, but it doesn’t sound good for that to happen at this point.