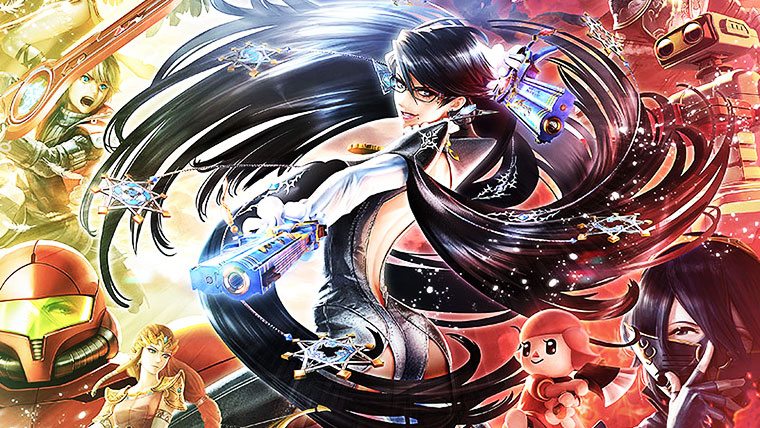 Gamers that own Super Smash Bros. for Wii U/3DS will be happy to know that Bayonetta and Corrin will be released very soon as they will be playable next week.

Super Smash Bros.’ director, Masahiro Sakurai, announced today during the Niconico Championship held at Tokaigi 2016 that Bayonetta and Corrin will both be released on February 4th, 2016. The February 4th, 2016 release date is for all regions and territories and not just tied to Japan only.

Bayonetta and Corrin are both new to the Super Smash Bros. franchise. Corrin comes from the popular Fire Emblem series while Bayonetta made her Nintendo debut in the Wii U exclusive Bayonetta 2.

Bayonetta and Corrin are the final downloadable characters to be released for this version of Super Smash Bros. Not only are the characters available, but several new stages and battle songs will accompany them.

Bayonetta was the top choice from fans to be added into this game. She was very popular among European gamers while she was one of the top five picks in North America. Fans that voted for her will be very happy now that she will be playable very soon.