Super Smash Bros. Ultimate Is Changing Up How Matchmaking Works 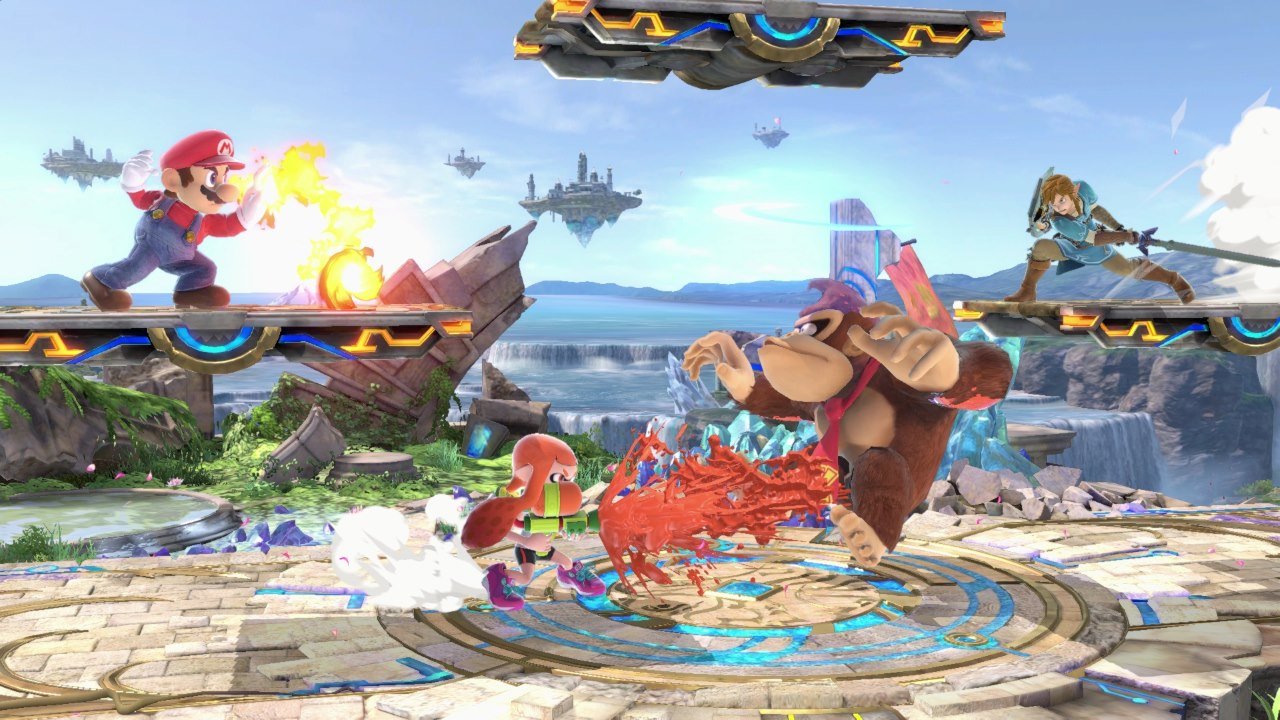 Trophies aren’t the only thing that’s seeing huge changes in Super Smash Bros. Ultimate — matchmaking is too. Specifically, “For Fun” and “For Glory” will become relics of the past, with Nintendo replacing them with a whole new matchmaking system that places emphasis on preferred rules and a new ranking called Global Smash Power (GSP).

Director Masahiro Sakurai outlined the new features in this morning’s Smash Direct, noting that the new matchmaking system will take each into account when pairing up players, but there are nuances for both.

Specifically, Global Smash Power will rank players relative to everyone else in the world, constantly changing things based on how many players are actually playing online. In other words, having a rank of 100,000 would mean you outrank 99,999 players elsewhere, but that figure could change when the population increases.

Furthermore, players have the option of setting an individual GSP score for each character (similar to Arcana Heart 3), with characters they are unfamiliar with receiving placeholder scores based on that of their best character. In doing so, Ultimate will take into account not just the individual skill of the player, but the character they’re playing as, and try to match them up with appropriate opponents.

And once their GSP reaches a high enough point, players will be able access Elite Battles where the elite can duke it out. As Sakurai notes, these fights will be watch carefully, so expect plenty of rebalancing post-launch based on how these matches turn out.

Meanwhile, preferred rules, as you might expect, allows players to adjust various rules present in a match, such as game format, stock amount and whether items are available. And though, Ultimate will try to pair players up with those who have preferred similar to their own, it will place higher priority on proximity and stronger connections. In other words, if you want to consistently play under rules that you’ve set, then use a wired connection and not your neighbor’s netgear.

Though not directly related to matchmaking, here are some other features connected to Ultimate’s online component:

Super Smash Bros Ultimate is due out for the Nintendo Switch on Dec. 7.