Super Smash Bros.’ Use Of Amiibo Detailed By Official Website 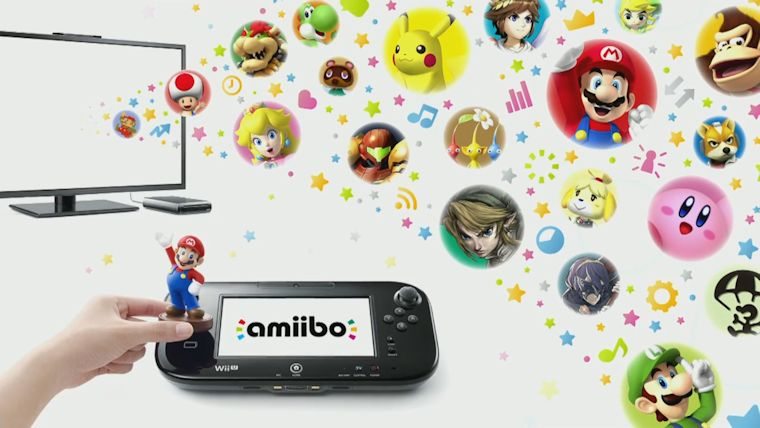 After the immense success of both Skylanders and Disney Infinity, Nintendo decided to give it a try themselves with their amiibo line of figures. The first wave is set to release alongside Super Smash Bros. for Wii U and will be only compatible with that game for the time being. We did not quite know the details on how this would be done, but thankfully the official Super Smash Bros. website has been updated with details of exactly that.

The first step is adding your figure to the battle, which is said to be a breeze by simply putting the figure on the NFC touchpoint when on the character selection screen. A figure will start with a Figure Player level of 1 and can level up to 50 by using it in battle. It will level up even faster if taken to a friend’s house or battle against other FPs.

The figures will be almost alive too, as they will pick up tactics from stronger opponents over time. The example given by the site is that “when an enemy blocks with his or her shield, it mimics the shield and responds with a grab.” You can also equip your FP with special equipment to give special abilities, up to a max of three, while you can also equip custom moves to the fighter that you find in the game.

Over time, you FP can gain different personalities, including Bruiser, Defender, or Speedy. These FPs will also obtain special parts and gold during the game that you will receive when the fight is over as well.