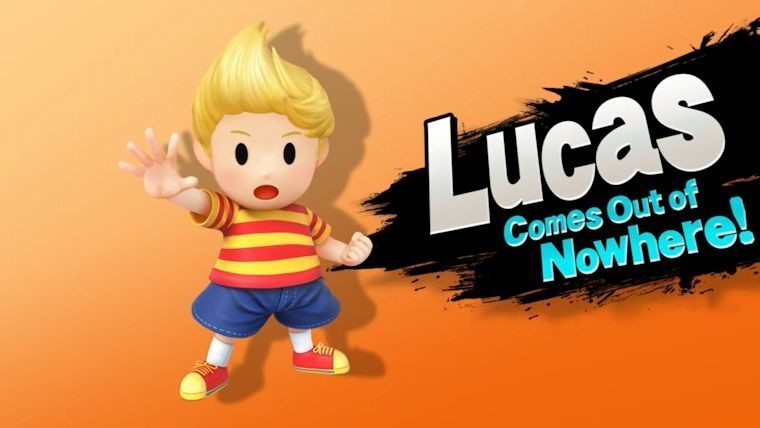 One of the biggest pieces of news in yesterday’s Nintendo Direct involved the very popular Super Smash Bros. for both Wii U and 3DS. We already told you about how we got a release date for Mewtwo and that Lucas was joining the battle as well in a few months. Nintendo doesn’t appear to be stopping at only two characters either, as they have opened a site just to take requests for future DLC characters.

Known as the Smash Fighter Ballot, you can go online right now and request any character you’d like to see added to the game. As can be seen from the below image, the form is rather simple to fill out, with you only needing to put your gender, the character you want to see, the game that he or she is from, and up to 500 characters on why you think they would be worthy of adding to the roster. 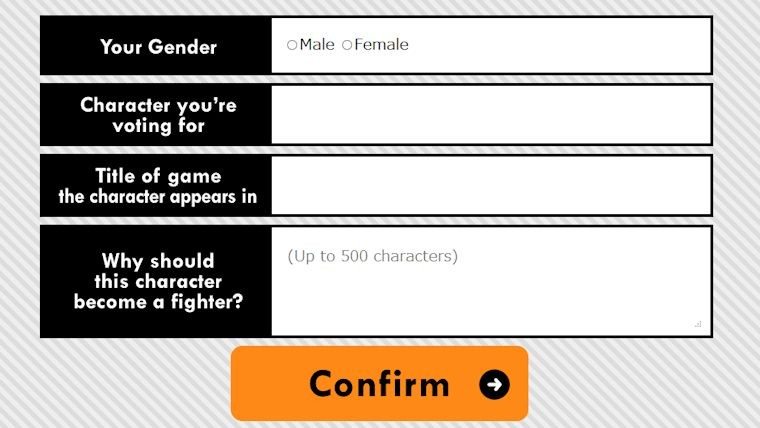 It is pretty obvious that they cannot add every requested character to Super Smash Bros., as Satoru Iwata said, but you can still do it for fun and hope that you may make a difference in some way. I already know I’ll have a tough decision narrowing down my vote, though I definitely know King K. Rool and Groose will be in the mix. What characters will you be voting for? Make sure to let us know in the comments below!