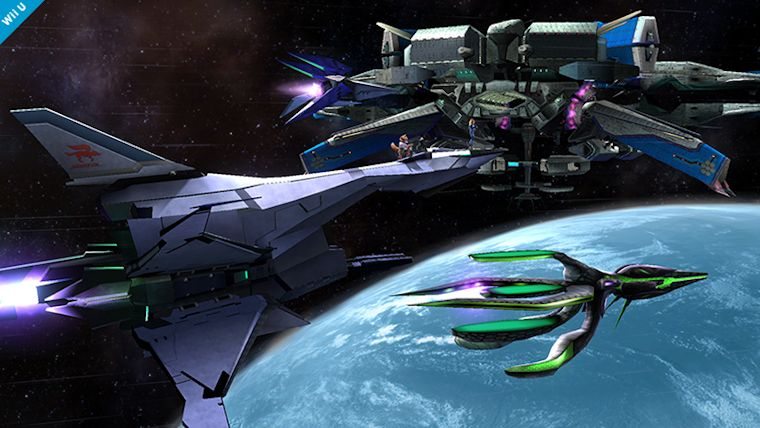 Super Smash Bros. releases for the 3DS in only two days, but we still have the Wii U version to look forward to in the next few months. With all the secrets out of the bag for the 3DS version already, Masahiro Sakurai has been tending to focus on the Wii U version lately and that has now brought us another brand new stage, the second in less than a week.

Ever since showing up in the first game, Fox McCloud has been a fan favorite and as a result has had a number of stages based on the Star Fox series. The latest is completely new, known as the Orbital Gate. Sakurai’s post on Miiverse not only gave us one image and a caption, but three separate ones, all of which can be seen throughout this article. 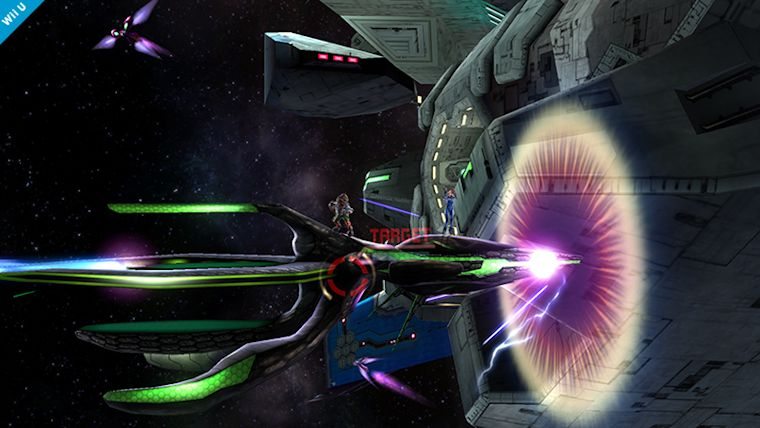 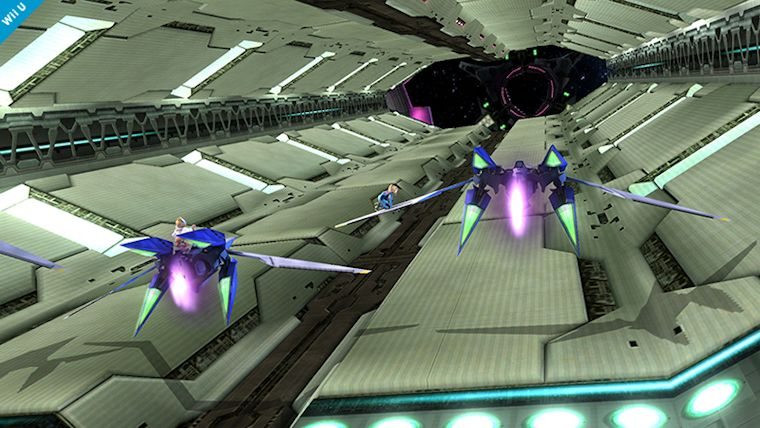