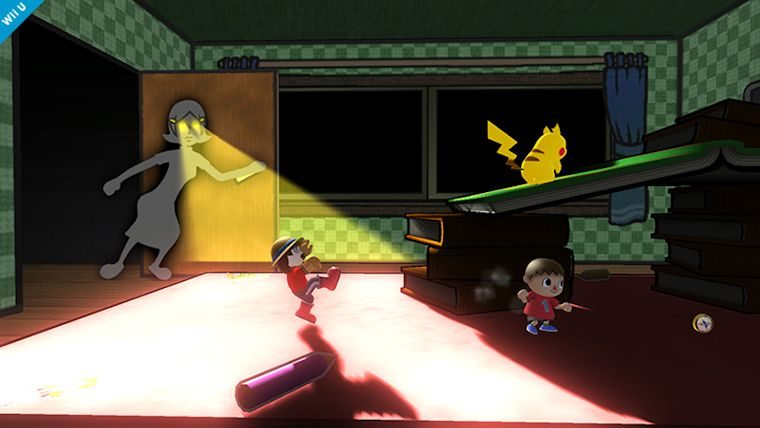 Super Smash Bros. 3DS is almost here, so that means we are getting down to likely the final Super Smash Bros. 3DS updates from Masahiro Sakurai on Miiverse. Instead, we will likely be focused on the Wii U version that is set to release sometime this holiday season, which is rumored to be on November 21.

To finish off the week, Sakurai chose to reveal a brand new stage for the Wii U version that comes from a Wii U exclusive that released last year. Game & Wario was not the success of past Wario Ware titles, good part in due to it being very different overall. However, it still had its good parts and the new stage for Super Smash Bros. Wii U comes from one of the better mini-games found within.

Sakurai also gave a second image with a little more detail about the stage as well. 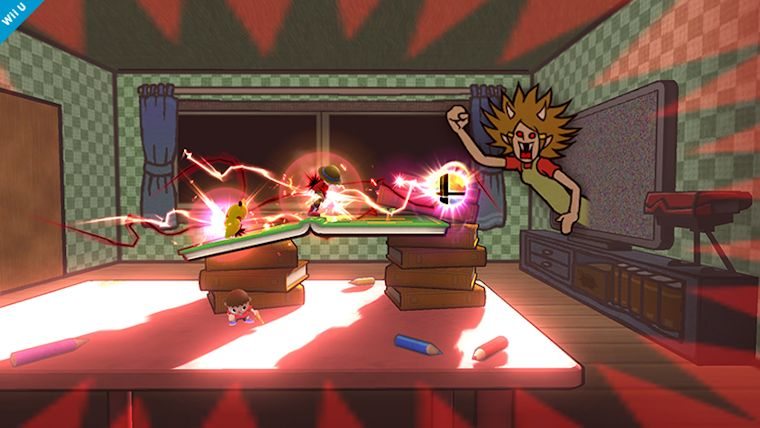 It’s good to see some unique and innovative stages that are unlike any we’ve had in the past on the Wii U version, and hopefully there are plenty more still to go.