Super Star Wars Is Also Releasing On PS Vita Too 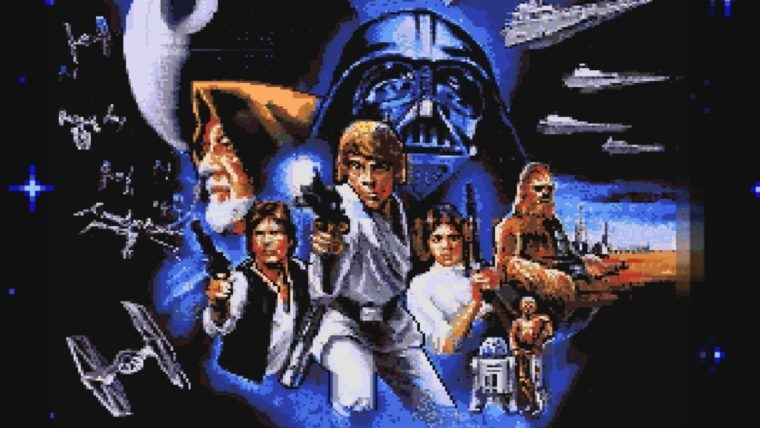 We already knew Super Star Wars was releasing this week for the PS4. However, the game will also be playable directly on the PS Vita via Cross Buy.

As noted by The Games Cabin, Sony mentioned this news on the latest PlayStation Blogcast episode.

This means if you purchase the PS4 version of Super Star Wars, you also get the PS Vita version for free too. This is something that Sony has done for numerous games in the past.

Alternatively, you also get access to the game if you buy the Star Wars Limited Edition PS4 Bundle. This is the fancy looking console bundle that also includes Star Wars Battlefront. Not to mention the PS4 console and DUALSHOCK 4 controller is decorated in Darth Vader style decal.

If you are unfamiliar with Super Star Wars, this game was released back for the Super Nintendo back in 1992. It spanned the original trilogy that includes A New Hope, The Empire Strikes Back and Return of the Jedi.

The game is a punishing 2D style side-scroller. Newer gamers might find the game to be difficult. Gamers that were brought up in the late ’80 and early ’90s will feel right at home though.