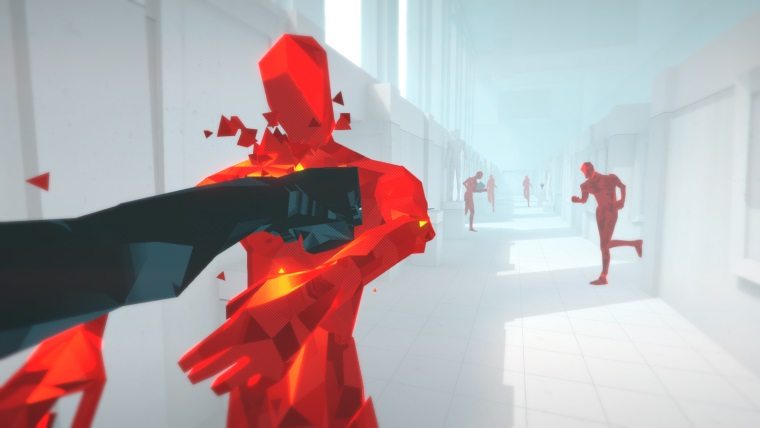 Superhot is set to make its console debut very soon, as it has been revealed that the Xbox One version of the game will launch on May 3rd. The game saw its release on PC earlier this year, which drew a lot of praise for its art style and mechanics.

The game originally began as a game jam prototype, though the concept was so well received that it led to a successful Kickstarter campaign. The game has done very well on PC so far, and the Xbox One version is set to be a straight port of that game.

It remains to be seen how much the Xbox One version of the game will cost, though it goes for $24.99 on PC. The game’s Steam page provides the following description:

“Blurring the lines between cautious strategy and unbridled mayhem, SUPERHOT is the FPS in which time moves only when you move. No regenerating health bars. No conveniently placed ammo drops. It’s just you, outnumbered and outgunned, grabbing the weapons of fallen enemies to shoot, slice, and maneuver through a hurricane of slow-motion bullets.”

You can check out our review of Superhot by clicking right here.