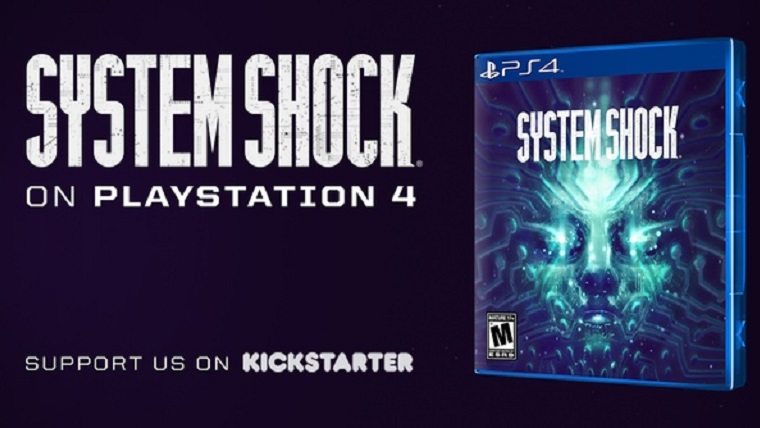 The developer made the announcement through a new update on the game’s Kickstarter page, where they said the following:

“When we launched this Kickstarter, supporting PS4 was a possibility, but we hadn’t started talking to Sony just yet about it. We were all focused on wrapping the demo up and prepping the Kickstarter. We already had strong contacts at Microsoft from prior projects, so supporting Xbox One was less of an unknown.”

However, they go on to say that “After we saw the overwhelming demand for PS4, we reshuffled our priorities and focused on talking to Sony about making that happen. After a few weeks and lotttts of emails, we are officially on track for bringing System Shock to the PS4! No stretch goal for it. We’re adding it in as a thank you to our backers that put their faith in us.”

The Kickstarter campaign is still going strong despite already reaching its funding goal, having raised over 1 million dollars and with a week still to go. The game is currently slated to launch in the fourth quarter of 2017.